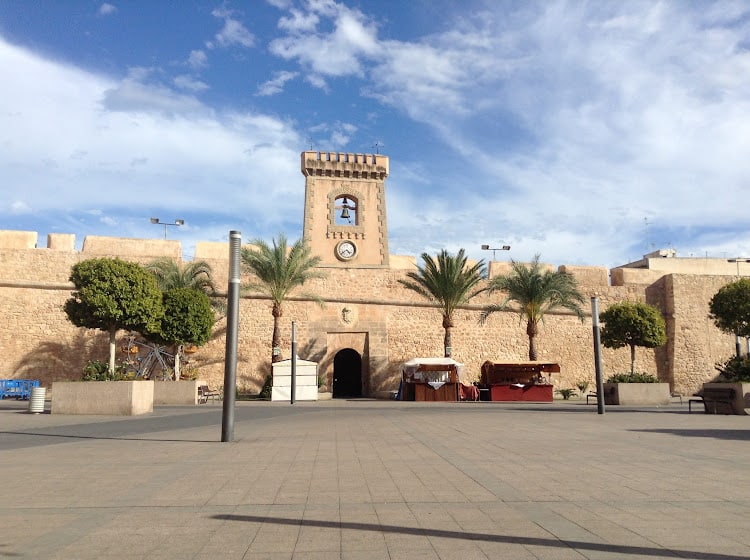 Compromís per Santa Pola has presented a motion, for debate in the plenary session in September, in which they request the creation of an urban reforestation plan for Santa Pola.

The political group wants to plant trees in all those places in the municipality where possible so that they contribute to cooling the environment and reducing pollution.

They point to the benefits for the population of having a good tree cover. These include “the improvement of air quality with the absorption of polluting gases such as CO2, carbon monoxide, nitrogen oxides, ozone and sulphur oxides; and with the ability of trees to filter fine particles such as dust, dirt or smoke”. They also consider the potential of trees to “cool the air between 2 and 8 degrees, reducing the effects of heat accumulation on concrete and asphalt”.

Compromís points out that Santa Pola urgently needs to increase its tree mass: “The empty pits, the “walls” of bollards in some streets or the squares in which the trees are anecdotal are part of the usual urban landscape of the municipality.”

“Santa Pola needs more trees and more vegetation to deal with heat waves, to reduce pollution and, ultimately, to increase the quality of life of Santapoleras and Santapoleros”, says the spokesperson for Compromís per Santa Pola, Anna Anton.