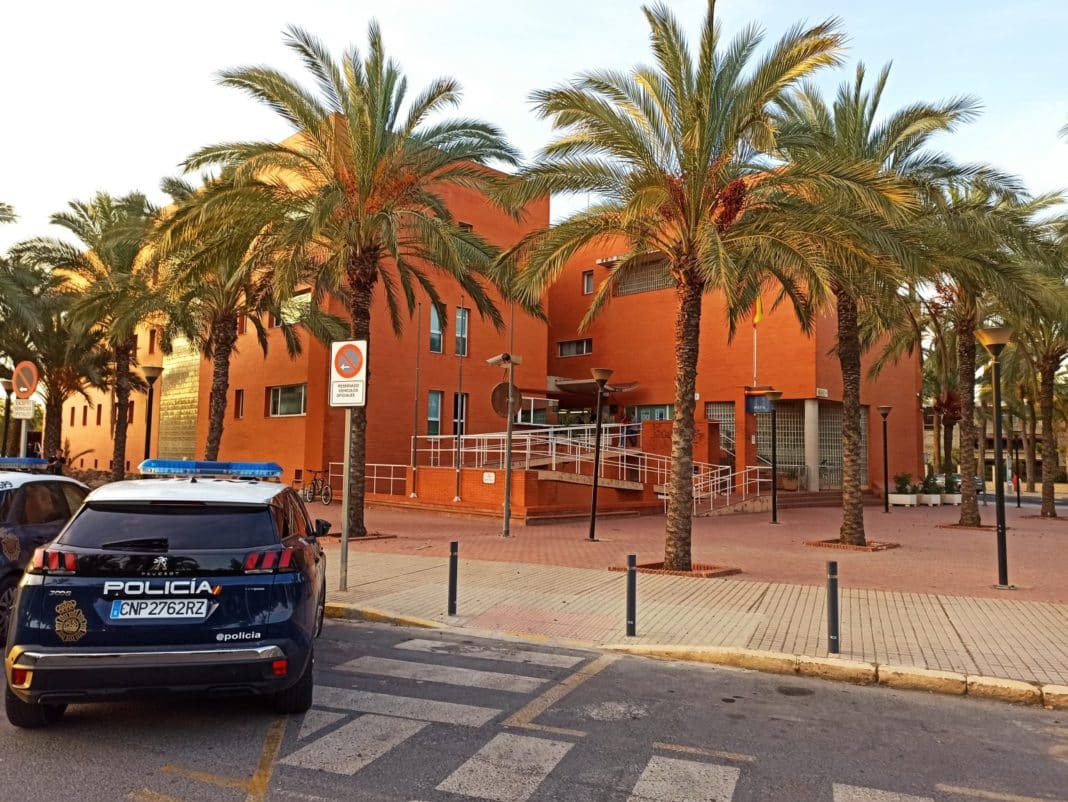 Officers from the National Police in Elche arrested a 55-year-old woman for making a false complaint regarding a robbery with force.

The person involved went to the police station and reported that while she was walking, she was approached from behind by a person who snatched her bag with a strong pull. According to the woman, she fell to the ground after the pull, which caused injuries to her arm and leg and, she had to go to the health centre for treatment as a result.

The woman reported that she had her mobile phone and 15 euro in her bag.

The agents then called the phone companies and verified that at the time she was reporting the theft she had made phone calls and, when further questioned, admitted it was a lie.

The woman was subsequently arrested for simulating a crime, although after giving a statement she was released.