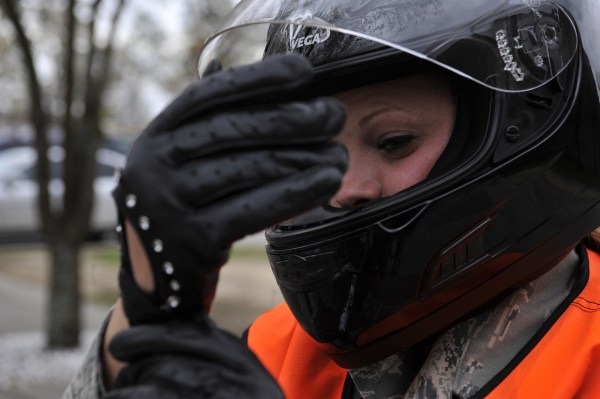 The single aim of the DGT is to reduce the rate of mortality and injury of the roads of Spain, a task they aim to do through education, and enforcement. His summer, there will be an increase in both, as the need to reverse the growing trend in incident rates is becoming more apparent.

During the most recent European campaign against alcohol and drug use before driving, the DGT and Guardia Civil, supported by local and regional police, conducted 25,000 daily checks across Spain. That intensity will continue throughout the summer months.

According to data from the European Observatory for Road Safety (ERSO), 25% of deaths that occur on European roads are related to driving under the influence of alcohol.

However, there are other campaigns and changes due, all of which continue with that goal towards the road to zero.

From 1 July, it is still expected that the law will force obligatory theoretical training for new drivers, before being subjected to the test.

The test itself is likely to be extended and may include video elements that deal with hazard perception.

In the event of a failure during the driving test the student will have to undergo a minimum number of lessons before trying again.

As motorcycle and moped riders remain amongst some of the most vulnerable road users, the DGT is proposing tackling the increase in fatalities and injuries through a series of measure. Asking all road users to me aware of motorbikes is one thing, but the DGT are also of the opinion that the bikers themselves also need to take a more responsible approach to their own road safety, observing the laws more rigorously.

In order to assist in this notion, the DGT is proposing a points system whereas riders can partake in voluntary training courses and increase the number of points awarded with their licence. This can of course also help those who have lost points through sanctions.

In addition, it has been proposed to make it mandatory for all riders to wear gloves, a practice that is currently only a recommendation.

There will be an increase in the number of “smart” cameras on the roads, such as Traffic Eye. Currently, there are plans for another 40 cameras which monitor speed, mobile phone use and the wearing of seat belts being installed on the network this year.

The roll-out of the “integrated patrol” will also continue, whereas every patrol vehicle, including motorbikes, will be equipped with portable radar equipment, and alcohol and drugs testing kits.

As we have already seen, there will be intensified checks on the use of alcohol and drugs before driving, with stricter penalties, especially for habitual users. 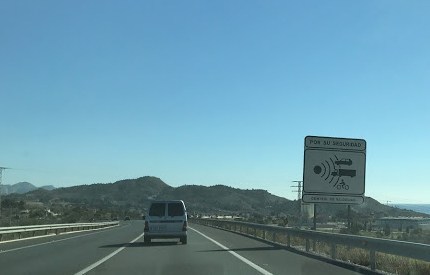