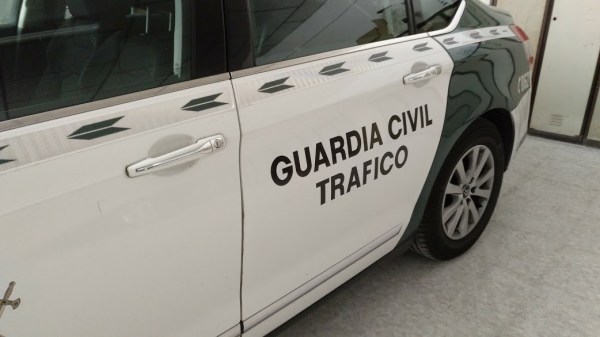 A 34-year-old man from Galicia has had his driving licence withdrawn after losing 28 points in a single week.

In the first incident the driver attempted to avoid and flee from an alcohol and drug checkpoint.

A few days later he was intercepted by another patrol that subjected him to an alcohol and drugs test, in which he tested positive. Just a few hours later another patrol stopped the vehicle and performed a test, which was positive once again.

As a result of the “habitual risk” that the driver presents, the Guardia Civil calculated a loss of 28 penalty points for several “very serious” infractions that also resulted in an accumulate fine of 4,200 euro .

As a result of the severity of the incidents the outcome is that the driver also had his licence withdrawn, and it cannot be recovered by time. In order to be eligible to drive once again, not only will the driver have to wait for a period of time to pass, he will also have to undergo a driver awareness and training course, and then have to submit to a driving test once again, as if he had never been issued with a licence previously, as a new driver.

Habitual and repeat offenders are classed as “high risk” when it comes to road safety and can therefore be subjected to special surveillance so that they do not endanger other drivers and, in extreme cases, their vehicle may be confiscated.