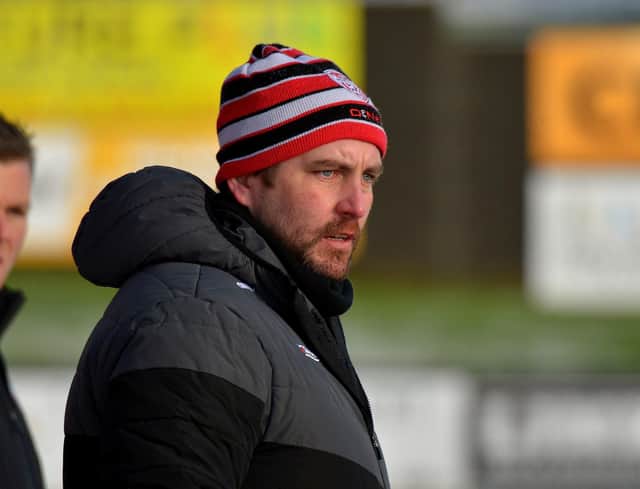 Derry City will face Danish Superliga side Aalborg BK during next week’s training camp in Alicante.

City’s encounter against South Korea’s U20s has been postponed and they now face the Danish Superliga men on Sunday January 29th with boss Ruaidhrí Higgins looking forward to the test.

“We’re now playing Aalborg, who play in the top flight in Denmark, so it’s going to be a really competitive game,” he admitted.

“They’re half way through their season so they’ll be match fit. We won’t be match fit but you would rather play games of this standard than be winning games comfortably in pre-season.”

Higgins was disappointed that last Wednesday night’s friendly against Institute was postponed due to the weather and he hopes Sunday afternoon’s encounter against Finn Harps goes ahead.

“We’ve tried to keep training and keep the lads at it. We play Harps now on Sunday and then we go away on Tuesday. We potentially might have a second game in Spain while we’re there, but it’s not confirmed yet.

“Spending a few days in Campoamor will be brilliant. It will be good for camaraderie and it’s good for the new signings to bed into the group.

“You can also have double sessions, team meetings and individual meetings because you’ve access to everyone 24/7. It’s a great opportunity to get some good work done.”

The Brandywell men will fly in on Tuesday, until 30th and train at the Real Club de Golf Campoamor complex, previously used by Dundalk. 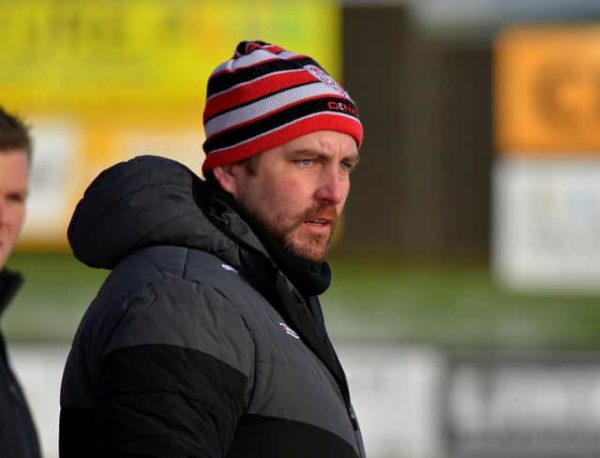