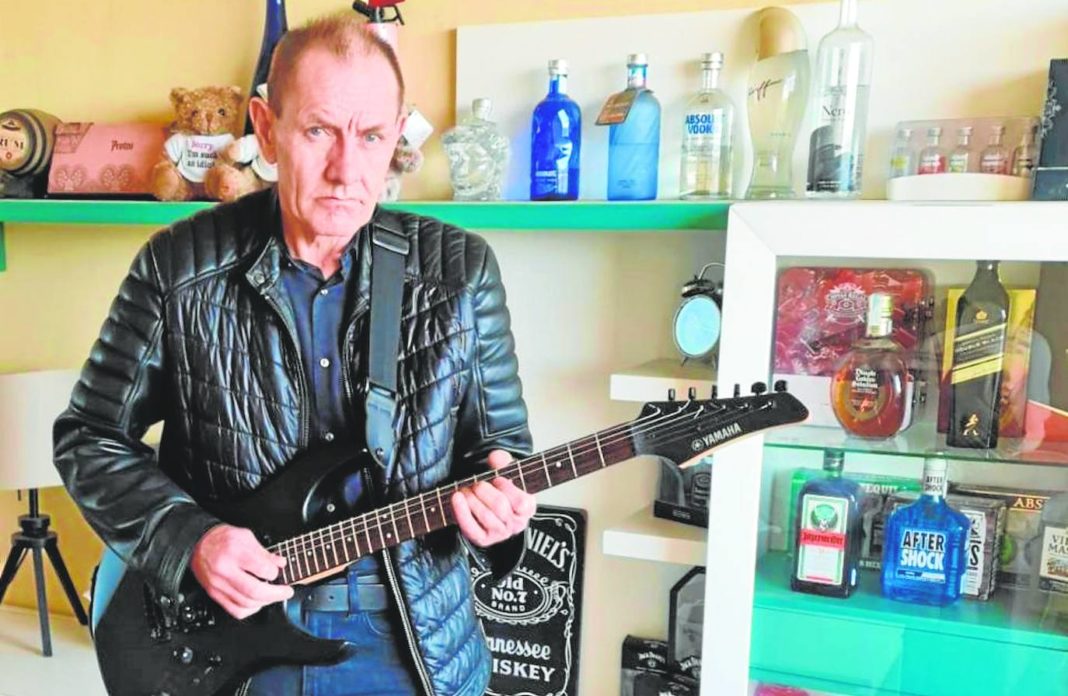 A Scottish musician is searching for the band he created when he was imprisoned in Murcia’s Sangonera Penitentiary, over three decades ago.

Allan McCarthy, the former frontman of rock group Berlin 90, arrived in Spain in the mid 1980’s. He is the first to admit that, still in his early twenties, he became entangled with a ‘bad bunch,’ the end result of which was a drugs related offence, resulting in a six-and-a-half year sentence in the Murcia prison.

Within the prison the authorities were keen to keep the inmates occupied and one of the things they provided to budding musicians was a practise room, a teacher and musical equipment, so in no time Allan had established a relationship with a number of like-minded individuals and ‘Berlin 90’ wasformed.

The band were unsurprisingly labelled “the bad boys of rock”, and after a music teacher at the prison submitted a demo ‘Berlin 90’ tape to a ‘battle of the bands’ contest, organised by Angel Sopena at the local radio station, Onda Regional, the band quickly made National headlines; Berlin 90 had been born.

Realising the PR benefits, the prison authorities got behind the project and supported the band with a rehearsal space and instruments; while the other inmates became their audience, and their critics.

Such was their success that the band were given day release by prison chiefs to record a few tracks in a local studio, with one track, Stormy Waters, then chosen to appear on a double compilation cassette, entitled ‘A Year of Rock in Murcia 1991’, edited by the radio station. On the tape they played alongside popular local bands, Ferroblues, Joaquín Talismán, Fenomenos Extraños and Doble Cero.

Speaking to The Leader from his home in Murcia, McCarthy said: “When our song got entered for the radio competition it ended up on a double cassette compilation.

“Since we were ‘track one, side one’ on the tape if anyone played anything of it, it was us.

“We were featuring in the newspapers everyday and on the radio, not just in Murcia but in Madrid and across the whole of Spain.

“Of course it was a novelty, we were singing in English, plus the band was lead by a Scotsman singing from a Spanish jail.

“We were under no illusions about it, and it was a good story at the time: ‘Bad boys go out and make a record’. The track, Stormy Waters, surprised quite a few people.”

Prison chiefs also granted Allan and his fellow Berlin 90 band members day release to perform in front of an audience at a local venue, which Andy admits was a far cry from the band playing to just their music teacher and a handful of prison staff in the prison’s “wee auditorium between the blocks”.

However, things came to an abrupt end when the Scotsman was transferred to the infamous Carabanchel Prison in Madrid, many miles to the north, losing all contact with his bandmates in Sangonera.

Having served his time, and following his release from prison, Andy returned to his native Scotland where he forged a career in magazine publishing, but following his retirement he returned once more to the Murcia region, where he now lives on the Mar Menor Golf Resort, with his girlfriend and her family.

Soon after his return, Allan once again made contact with the DJ, Ángel Sopena, to ask for his help in locating his old band mates.

The DJ had continued to present his radio show, Música de Contrabando, which celebrated its 30th anniversary in 2021, and one of the bands that he continuously played on his show, according to the proud Scot, was Berlin 90.

“At the time, in interviews he gave about his popular radio programme Sopena said that one of the best memories he has from his career is the story of Berlin 90. This guy has met Bowie, The Stones and many other top names, but he said the one thing that he remembers fondly is the prison band he was involved with at the very beginning.”

Unfortunately, Allan was to soon learn that one of the old band members had died, one had returned to Madrid and disappeared from the scene, and the drummer, who was French, had returned to France.

As such, Allan says that he cannot now reform the original band, but he does intend to start a new version of Berlin 90, whose music is back on the radio, thanks to Ángel Sopena.

He says that he has been discussing the possibility of returning to the prison where he was confined to play a free concert for the inmates. However, one thing he also says is certain; his time as a rock and roll jailbird has long been left behind. And one further footnote as the story was picked up by UK media, Allan has just been interviewed by The Times. 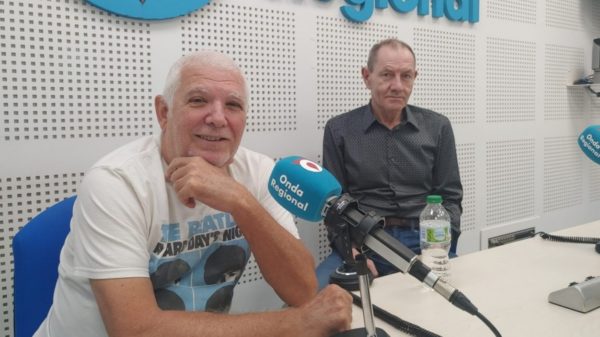 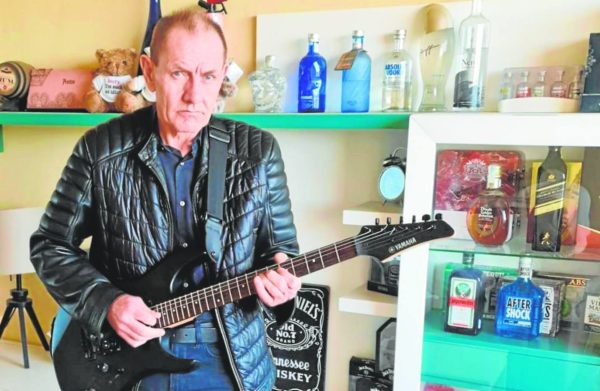