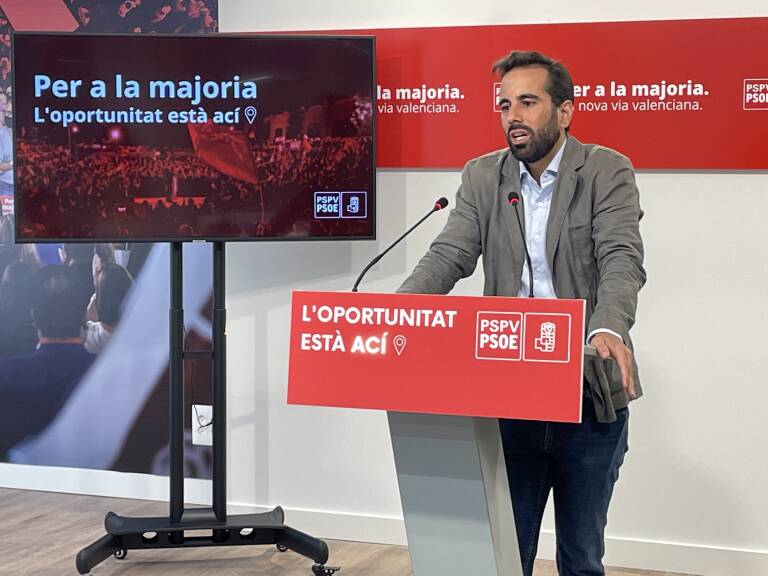 The PSOE leadership has authorised the request of the Valencian socialists to again postpone the primaries in Torrevieja, as well as Ontinyent (Valencia), with the intention of continuing to search for the best candidate in both municipalities, according to party sources.

Therefore, the election for a new leader to battle out the local elections next year has been postponed “sine die” after they were most recently scheduled to be held in December, and for which there is now no new voting date.

In mid-October, the primaries were held in the six of the 65 cities of the Valencian Community with more than 20,000 inhabitants in which two mayoral candidates had been presented, other than Torrevieja and Ontinyent which were postponed until December.

However, the PSPV has again requested for the second time the postponement of the primaries in those two municipalities, without a date having been established for its renewal.