Torry sit in second spot on 25 points behind San Fulgencio on 27 points, with goals from Gonzalo, Saùl, Luis Carlos and Enrique against Alguena.

CF United Elche A hit four goals in a 4-0 home win against Sporting Costablanca Torrevieja CF B to go 10th, with Torry dropping to 14th on 7 points.

CF Horadada came out on top in a seven goals thriller away at Atletico Crevillente returning a 4-3 victory. Formentera CF drew 1-1 against CD Altet.

Torrevieja lead 1-0 at the interval, with Racing’s Enrique equalising from a direct free kick. Ili put Racing 2-1 ahead with Pau wrapping up the points at 3-1. 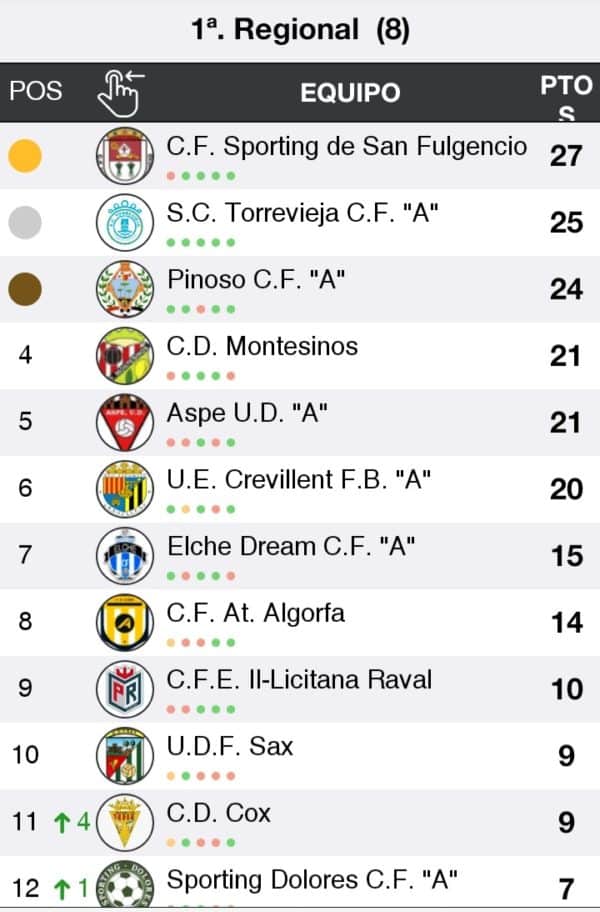 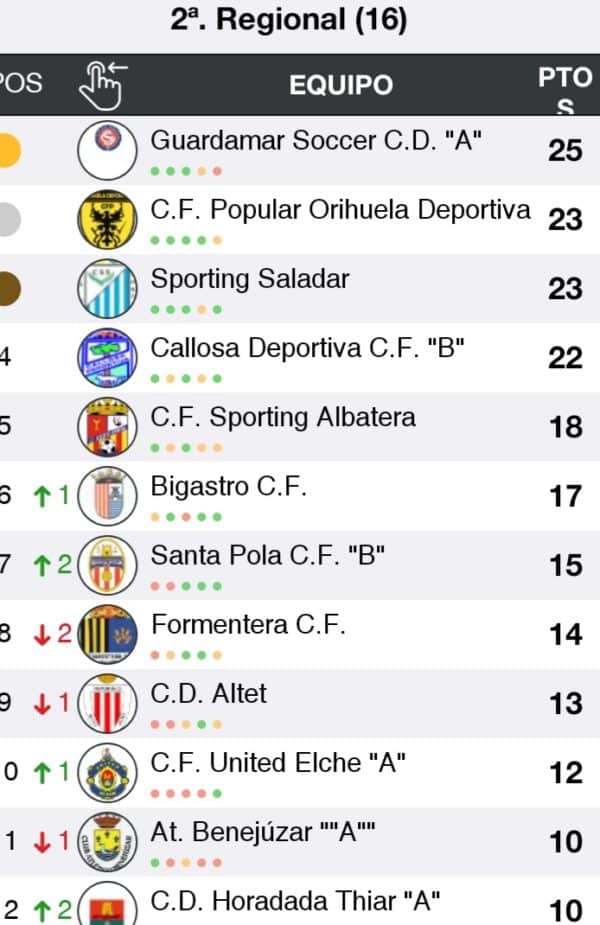