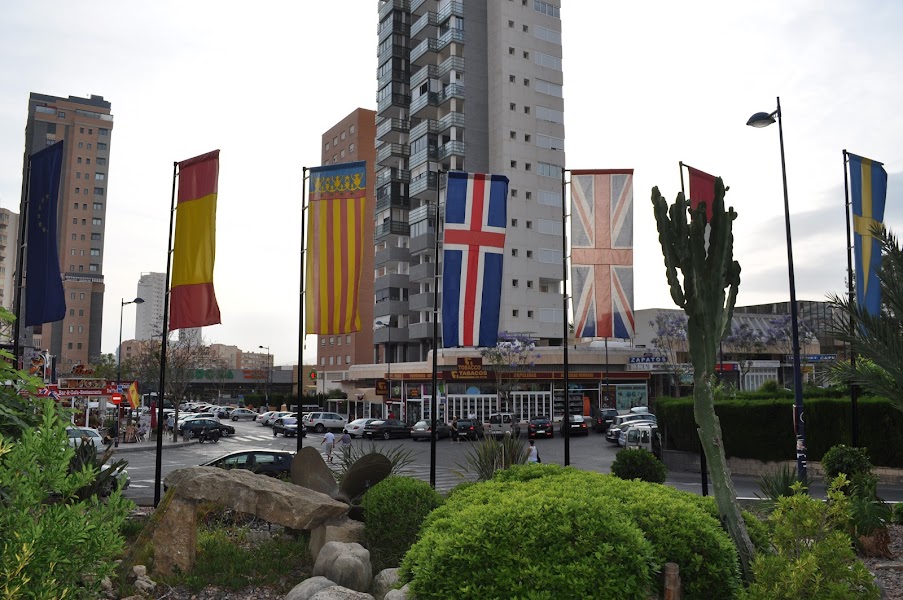 As we approach the end of the year, we will soon get an updated overview of the population figures in Spain, which for many will prove to be crucial information, particularly for the businesses that predominantly serve the British community.

As we reported recently, Torrevieja town hall published an update which detailed their population shift, with a boost being given by Ukrainian refugees, but a considerable drop being witnessed for the British community. Torrevieja reported some 4,813 Brits being registered on the padrón, which still puts Brits in first place, just ahead of Ukrainians (4,596), but a considerable drop compared to the 12,759 registered in 2014.

We need to point out that this latest report is from the town hall, and not considered to be an official figure until the Institute of National Statistics published their update in January.

So, what about the other municipalities favoured by Brits? Firstly, as we said, we will have to wait a few months to see what impact, if any, another year has had on the population figures, when the next official figures are published, as the last data was published on 1 January 2021, but we do have an overview from that information.

Collectively, in the Alicante province, there are 74,279 British residents recorded. We can of course break those figures down, and if we look at some of the most popular municipalities, we can see that Orihuela leads the way with 10,025 British residents, mostly concentrated on the coast, and in Entre Narajos to a lesser extent, followed by some distance by Rojales (which includes Quesada) with 5,511, Torrevieja is next with 4,743, there are 3,389 in Benidorm, San Fulgencio has 3,122, San Miguel de Salinas has 2,136, Santa Pola (which includes Gran Alacant) has 1,257, Guardamar del Segura has 1,201, there are 930 Brits in Los Montesinos, there are 907 in Benijofar, in Catral there are 872, Elche has 757, in Almoradí there are 688 Brits, and in Crevillent there are 448 British residents.

We also know that overall, there are slightly more British women living in the province than men. Across Alicante there are 37,412 women and 36,867 men.