The Civil Guard has broken up a dangerous gang of youths that has been implicated in nearly 60 robberies in homes, commercial establishments, industrial warehouses and farms across the Vega Baja and Campo de Cartagena regions.

More than one hundred officers from the Alicante and Murcia commands were mobilized at the end of June to arrest ten Moroccan men between the ages of 18 and 25 and a 19-year-old Spanish girl in the Murcian municipality of Torre Pacheco.

All of them had criminal records and the Orihuela court decreed that three of them should be imprisoned. In one of the assaults they even used a short firearm, threatening the life of the victims that they robbed.

At the moment they have been charged with 54 crimes of robbery with force, three crimes of theft of vehicles used later in the commission of other crimes, drug trafficking and a crime of belonging to a criminal group. The Civil Guard is still progressing the investigation, as it considers that the number of robberies attributed to this gang will increase. 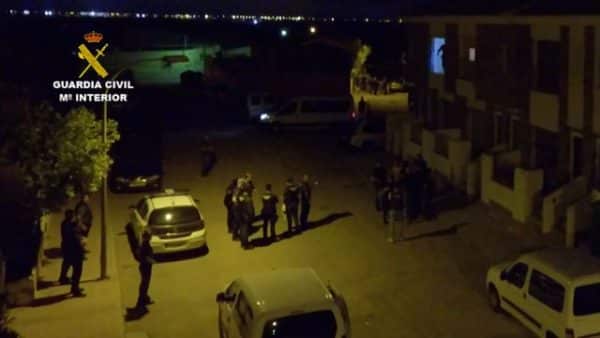 The investigations were initiated by ​​the Pilar de la Horadada detachment of the Guardia Civil after detecting an increase in thefts in homes during the months of March and April. The agents confirmed that the same thieves were acting in the Campo de Cartagena region and the investigations were combined  with those of the Civil Guard of Torre Pacheco and the Roca Teams of Torrevieja and the Pacheco municipality, and little by little they began to identify all the members of this juvenile gang.

All of them resided in the Pachequera district of Lo Ferro, some with their families but the majority occupying houses illegally, which had also generated social alarm and a feeling of insecurity among the local residents.

From there they carried out robberies in the municipalities of Campo de Cartagena and Vega Baja. The Civil Guard also discovered that they not only raided houses, but also stole cars and ransacked industrial buildings, establishments and farms. They also seized diesel and copper in their raids. 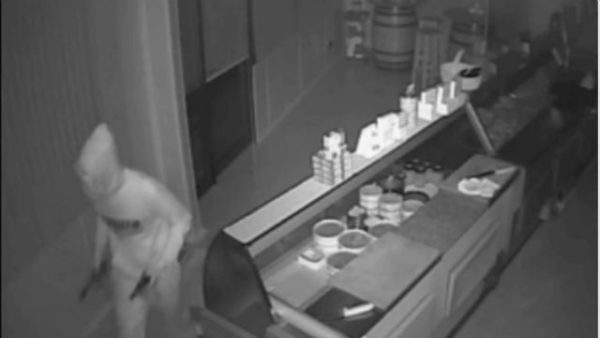 Once the thieves had been identified and the participation of the gang confirmed in more than fifty robberies, thirteen simultaneous searches were carried out in the early hours of June 29 in the municipality of Torre Pacheco, eleven of them in the district of Lo Ferro.

In total, more than 100 members of the Civil Guard participated in the operation in which the eleven members of the gang were arrested with pieces of jewellery, watches, mobile phones, computer equipment and quantities of diesel also recovered. They also seized 2.5 kilograms of marijuana, a motor vehicle and tools that had been used to commit the robberies.