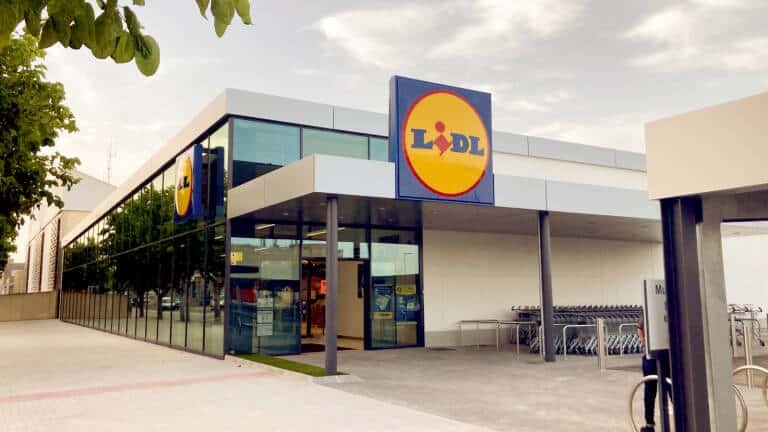 Discount supermarket chain Lidl continues with its expansion plan in the Valencian Community with the opening of a new store in Santa Pola.

The new store, located on carretera de Elche, has been inaugurated, leading to the creation of 34 new direct jobs and thus consolidates its presence in the region through the modernisation of its network of stores and its commitment to generating wealth and local employment.

For the execution of this project, the company has invested more than 3.8 million euro in its construction and equipment. This new large, modern and sustainable supermarket brings Lidl stores to a total of 74 in the Community and has a sales area of ​​more than 1,500 square metres, as well as a 110-space car park, where two recharging points for electric vehicles have been set up.

In this sense, the new establishment has been built under demanding energy efficiency standards within the framework of Lidl’s commitment to sustainability and the reduction of carbon dioxide emissions to minimise the environmental impact of its business. In this way, the property incorporates an installation of nearly 1,000 square metres of photovoltaic panels that will generate 25% of the building’s energy consumption, as well as LED lighting, among other sustainable measures.

Loreto Serrano, Mayor of Santa, visited the supermarket chain’s new establishment together with Lidl’s sales and expansion and real estate managers in the region, Daniel Lirio and Javier Samaniego respectively. Serrano stated that “for Santa Pola it is great news to expand our commercial offer in the city, and a great joy to have Lidl with the generation of new direct and indirect jobs in Santa Pola, in addition to the commitment to the products of our land that are exceptional”.

For his part, Javier Samaniego, Lidl’s manager of expansion and real estate in the community, pointed out that “we work to offer the best service to our customers with new openings and a state-of-the-art sustainable store model, which guarantees a wide availability of hours and convenience to do your shopping. In the same way, he underlined the company’s commitment to promoting the economic development of the region “we are committed to local products to help generate wealth in the Community and promote the creation of new jobs, where we currently have employees directly from more than 1,500 people.

Rice, fruits and vegetables, ‘fartons’ and Marcona almonds are some of the ‘zero kilometre’ products that make up the wide range of typical items from the Valencian Community that customers can find in the Santa Pola store and in the rest of the establishments of the Community. And it is that, over the last few years, Lidl has consolidated its commitment to the product and supplier of the region. In this sense, in its commitment to value the local product and thus reinforce its support for the business fabric and the regional economy, in 2021 the company launched a new initiative, in its stores in the Valencian Community, with the aim of publicize its range of locally sourced products and encourage their consumption.