The LeaderPutting YOU at the Heart of the Community
Sign in / Join
Subscribe
Home Sport Horse Racing Fakir D’Oudairies tipped by fromthehorsesmouth.info Ascot Grade 1 Chase glory 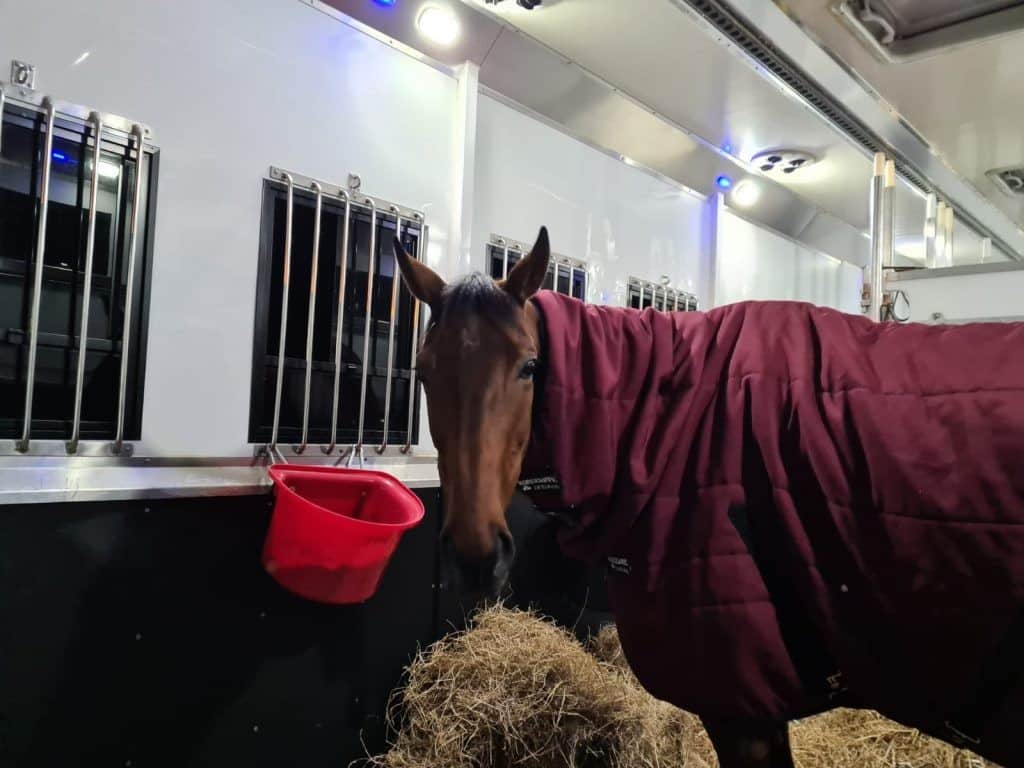 “They went a proper gallop on the ground – he didn’t travel early,” said Walsh.

Seven-year-old Fakir D’Oudairies journey from Ireland to Britain during Storm Eunice paid-off, when winning ahead of Two For Gold, under a determined ride from Walsh.

“He jumped his way into third going out of Swinley Bottom, and made a mess of the second last, but he was very tough,” said Walsh.

Travelling in the middle of the field, Walsh made his move on Fakir D’Oudairies at the turn for home, to go alongside Two For Gold.

“There’s a strong head-wind there to stick his neck out and battle all the way up the hill. It’s the horses that get you out of trouble,” he added.

Only half the field finished the race, under soft ground, with Fanion D’Estruval finishing third, in what was a third Grade 1 win for Fakir D’Oudairies, clipped to 7-1 from 12-1 for the Ryanair Chase at the Cheltenham Festival in March.

Walsh paid tribute to his late uncle, who passed away during the week: “I’d like to dedicate this race to my uncle Michael – he was a great man and a great racing fan.

“He would have loved to see this today – he was always very supportive of me – this one is for him,” said Walsh.