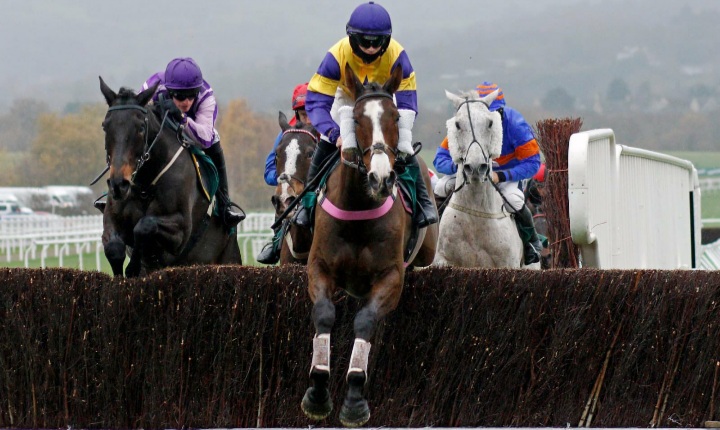 Seven-year-old Hillcrest, ridden by Richard Patrick, gained an 8 lengths win ahead of Crystal Glory (17-2) going clear at the run-in, returning at evens, backed from 11-8.

“I’m stunned to be honest – Bristol De Mai, the Haydock legend – I can’t believe it. It was absolutely magic,” said Clarke.

“I’ve followed Bristol De Mai – he’s an absolute legend. He gave us plenty of weight and that has been the difference,” he said.

“They say weight stops trains and he just gave them too much weight. There are no plans for him – we’ll see what happens.”