The LeaderPutting YOU at the Heart of the Community
Sign in / Join
Subscribe
Home Sport Horse Racing Saturday Horse Racing Previews Navan, Taunton and Wolverhampton 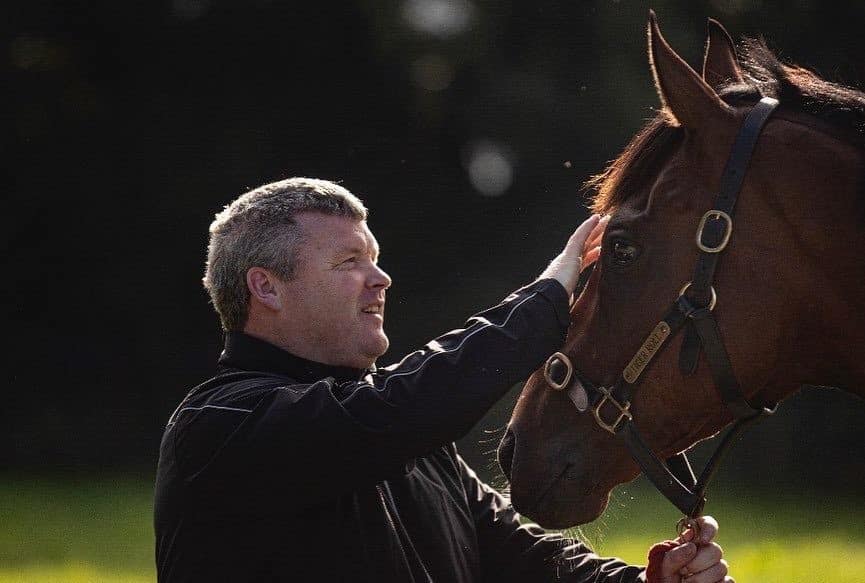 Aintree Grand National dual winner Tiger Roll goes to post at Navan on Saturday for the €45,000 Navan Handicap Hurdle over 2 miles and 4 furlongs (1.40).

Gordon Elliott trained 12-year-old Tiger Roll, pulled up at Aintree in the Grade 2 Many Clouds Chase in December, will be ridden by amateur jockey Rob James, claiming 7lbs.

Five-times Cheltenham Festival winner Tiger Roll has featured in the ante-post betting at 5-1 and 13-2, drifting to 14-1. Carrigeen Lotus priced at 6-1 is worthy of each-way support.

Elliott saddles Ebsari (12.00) tipped to win the opener on the eight racecard meeting. Rachael Blackmore is noted on Glen Wyllin (12.30).

Cavallino (2.50) trained by Willie Mullins and ridden by Danny Mullins is tipped each-way by fromthehorsesmouth.info in the Wilkinstown Beginners Chase over 3 miles.

12-year-old Yala Enki carries 11st 6lbs in the Class 2 race, returning after victory in the Grade 3 Class 1 at Cheltenham in November under 11st 12lbs when staying on to beat 5-2 joint favourite The Mighty Don.

10-year-old Leoncavalla who finished third under 11st 11lbs at Taunton on January 10 ran in Class 1 company during 2021.

Adam Kirby is on board four-year-old €160,000 foal/€420,000 yearling Cassius Dio (5.00) making a belated debut bow in the MansionBet Novices Stakes over 7 furlongs at Wolverhampton.

Chase The Dollar (7.00) trained by David Loughnane and ridden by Rossa Ryan is tipped to land the 2m C5 Betway Handicap stepping up in trip and having previously been in Class 2 company.