“It was a pleasure to pay a tribute before the game to local cyclist Raul Patino, European Masters champion,” said a spokesperson from the club.

Patino featured in the new champions of the 2020 Valencian Community in the master categories.  The Festes d’Alfarrasí Trophy, organised by the Peña Ciclista Alfarrasí, welcomed 147 cyclists over 72 kilometers on a semi-urban circuit covering nine laps. 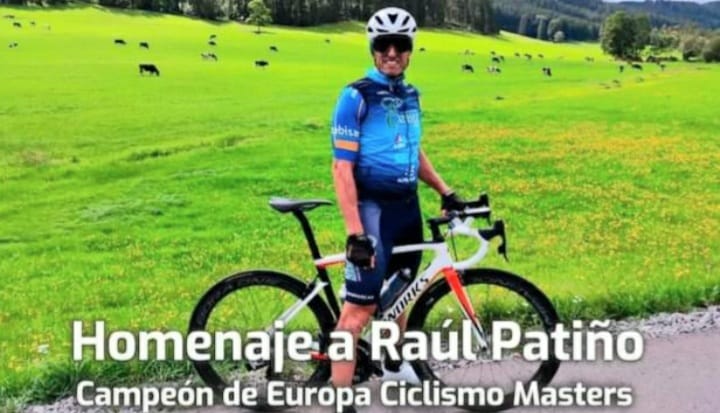 The winner was José Francisco Arce (Rinya-Flower Farm), who was proclaimed champion in master 30. On the podium he was accompanied by master 30 Pedro José López (ULB Sports – Uniformes  Murcia) and master 40 Raúl Patiño (Construcciones Encacon).

Veteran Patino, who belongs to the Enacon SLU, was proclaimed champion in his category. 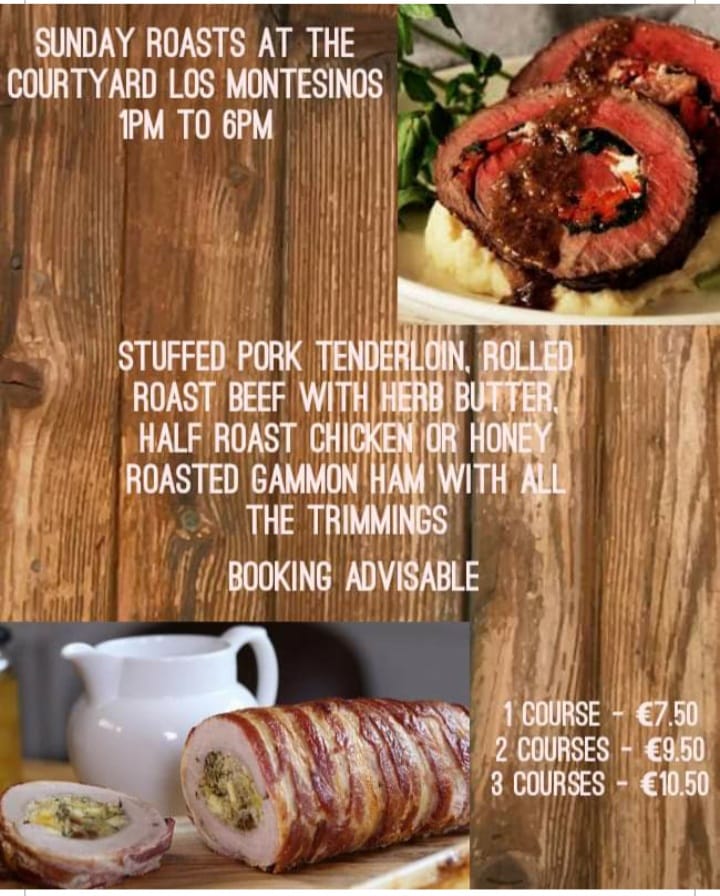