Racing San Miguel football club celebrated the news with the re-signing by manager Willy of star players at the Valencia 1st Regional Group 8 team – along with RSM Benjamin ‘A’ for being announced champions of the Group 1 (juniors).

“Congratulations from all racinguistas at the club goes to Racing San Miguel Benjamín A in becoming champions of Group 1, under by Gabri Ruiz Vicente and José Manuel Fernández,” said a RSM spokesperson. 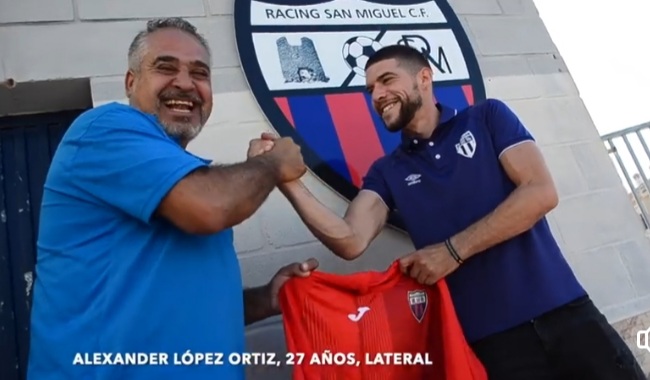 Central midfielders, teenager Guillermo Lopez Sanchez, 18, and Gabriel Ruiz Vicente, 26; along with Alexander Lopez Ortiz, were among players who signed new contracts under the watchful eye of manager Willy at the San Miguel based club for the 2020-21 season. 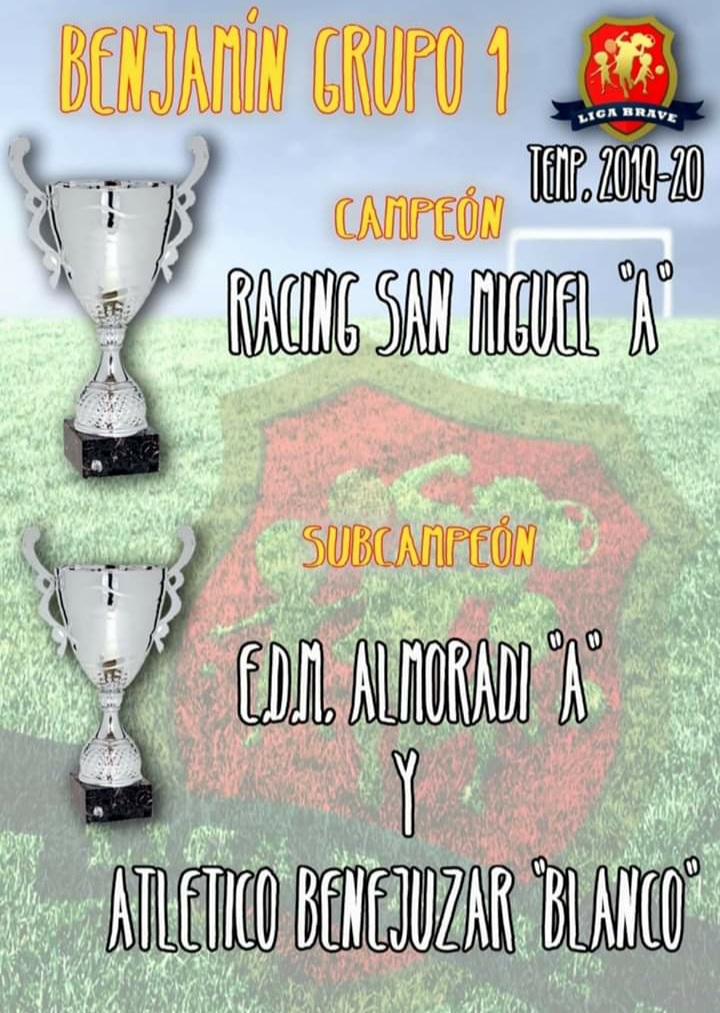