The Boeing 737 was approaching Bergerac, in southwestern France, from London Stansted when the captain, 57, and the trainee first officer, 27, let the aircraft descend dangerously low, until automated alerts sounded on the flight deck, warning “Terrain, terrain” and “Pull up! Pull up!”.

The aircraft came within less than 800ft feet of the ground during a turn in clouds on automatic pilot nine miles from the runway.

It was dropping at 900ft a minute, the report said as investigations over the incident in 2015 get underway. Recognising their predicament, the captain applied full take-off power to climb. The plane would have hit the ground in 40 seconds had.

Meanwhile Jet2 have released a statement following planned changes to schedules in the wake of COVID-19 and where isolation is in place upon arrival: “We will be operating a revised programme for Summer 20.

“Because of the ongoing uncertainty caused by the coronavirus crisis, there is a reduction in the number of routes on sale and a lower frequency of services for Summer 20.

“We will not be operating flights and holidays to Jersey, Mykonos, Santorini, Kalamata, Halkidiki, Lesbos, Nice and Verona this summer, and there are some other reductions taking place across our nine UK bases,” said a spokesperson.

With hundreds of thousands of job losses across the Globe amidst COVID-19 and both Spain and the UK agreeing to furlough employees, speaking at a Lords Economic Affairs Select Committee meeting, UK chancellor of the exchequer Rishi Sunak warned: “There is no doubt there will be more hardship to come.

 ”This lockdown is having a very significant impact on our economy and we’re likely to face a severe recession, the likes of which we haven’t seen.” 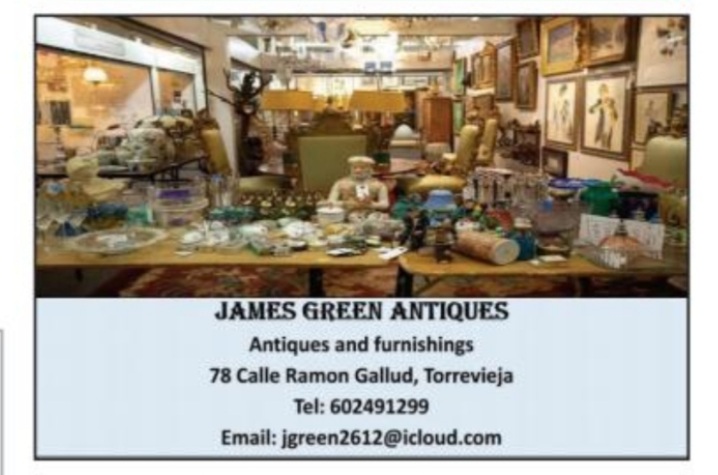