Slovenian Tadej Pogačar (UAE Team Emirates) has won this year’s Tour of Valencia, having won stages two and four of the race earlier this week.

The Valencian Community Cycling Race 2020 saw the third Stage between Orihuela and Torrevieja on Friday, February 7, with hundreds of supporters along the route.

A plethora of towns within the Vega Baja saw cyclists of the 71st Cycling Tour, with the ribbon cut in Orihuela. Angel Casero, General Director of the race, Orihuela Mayor Emilio Bascuñana, and Orihuela’s Mayor of Sports, Víctor Bernabéu were in attendance. 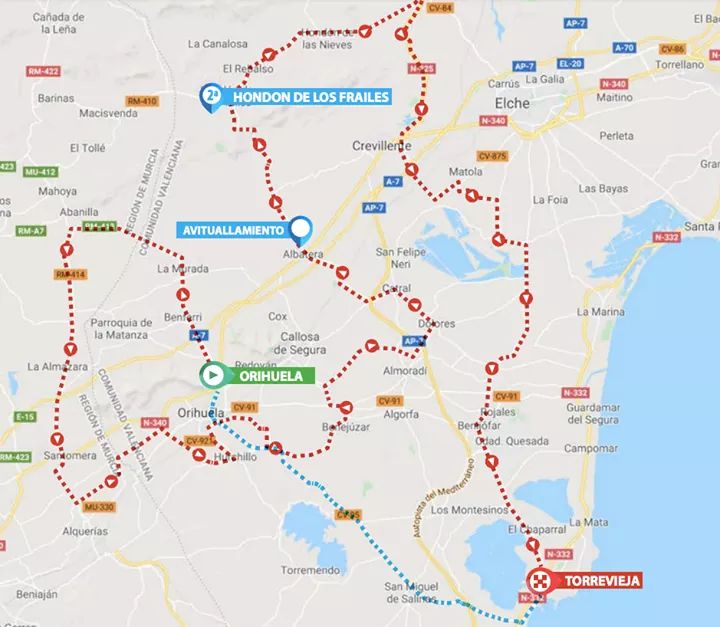 La Vuelta Returns to the Province