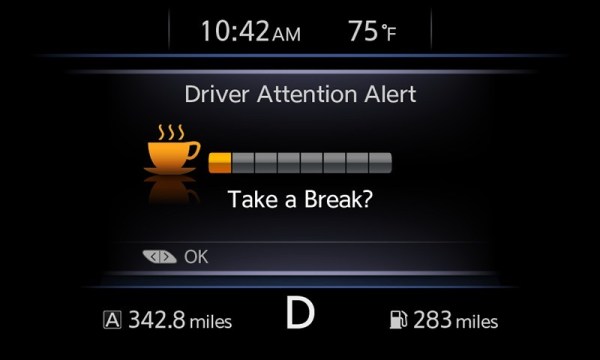 The members of the European Union have supported the implementation of two new safety measure that will become mandatory in all new models that leave the factory, starting in 2022.

The first system can detect if a driver is paying attention or fatigued, the second will immobilise the vehicle in the event of the driver having consumed alcohol.

These new measures are in addition to previously agreed systems that were approved in April, which obliges brands to include emergency braking systems and speed warnings in the standard equipment of all models, whether passenger cars, commercial vehicles, buses or trucks, since they have proven their effectiveness and contribute to reducing incident rates.

Now, these two additional features are to be added to the vehicle specifications.

Swedish car manufacturer Volvo is already forging ahead with plans to ensure that nobody loses their life or is seriously injured by a Volvo car and have already vowed that the alcohol detector will be fitted on all new Volvo models in 2020.

Both of the devices were first put to the EU in 2018 but only just seen approval, but when you consider that the statistics claim that the collective improvements will avoid 25,000 deaths and 140,000 serious injuries, it does make one wonder why it took so long.

Europe has also given the green light to a modification of the law for manufacturers to install an information recording device, a black box for want of a better phrase, which paves the way for the next technology, more advanced autonomous driving functions .

September ends with 101 deaths on the roads