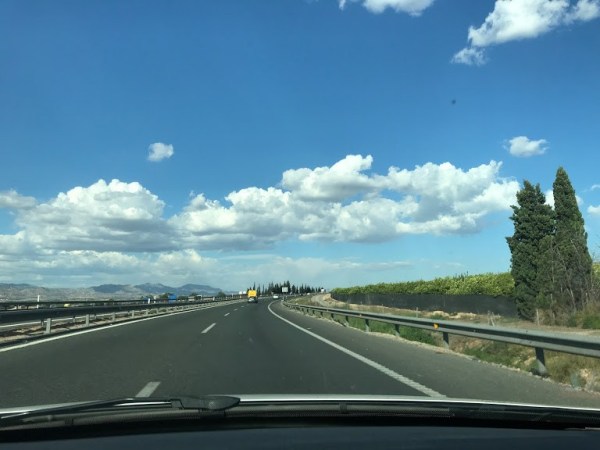 As has been promised for a number of areas across the country, the Government has this week confirmed that the toll section of part of the AP-7 will be free from January.

The Secretary of State for Infrastructure, Julián López, confirmed that the Ministry of Public Works will lift the toll on the entire AP-7 route between Sant Joan d’Alacant and Tarragona as of January 2020, when the contract for operating the road, which is currently in the hands of Aumar, ends.

As a result, the management will return to the public body and the road will be free for the passage of vehicles.

López also stated that that work is already underway on the next tender for a works contract which will see the road surface reinforced in order to cope with the foreseeable increase in traffic intensity and the passage of heavy vehicles that the traffic department predict through a series of studies already carried out.