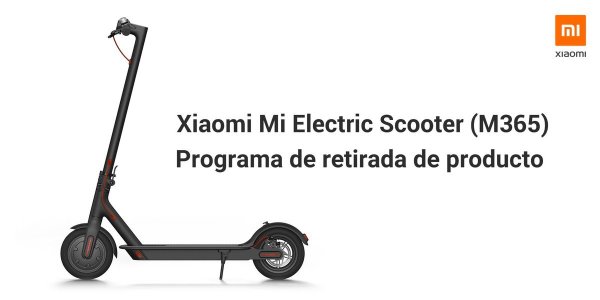 The electric scooter company Xiaomi, one of the most popular manufacturers of electric scooters purchased in Spain, has recalled one of its products due to safety concerns.

According to the company, it is some of their model, “Xiaomi Mi Electric Scooter M365”, of which some 500 units have been found to be defective.

The fault is related to a screw in the folding mechanism, which eventually ends up loosening and causes the vertical bar of the main body of the scooter to break. Although this is not a serious defect if the scooter is stationary, it could be potentially dangerous if the unit is moving when the weakness occurs.

It is not only Spain where the fault has been detected, the United Kingdom has seen the biggest number of faulty units, with 7,849 units identified as defective, then Germany, where 613 faults have been identified, and Spain with 509 faulty scooters, although there are some 169 units identified as being faulty but it is not known where they were sold.

The withdrawal schedule has already begun in the UK and will start in Spain in July 1.

If your scooter is one of those affected, Xiaomi recommends that you stop using it immediately.

To check if your scooter is among those affected, you can visit a dedicated web page, https://www.mi.com/global/support/mi-electric-scooter-recall-program/, where you enter the serial number of your unit and, if affected, will be given instructions as to how to proceed. 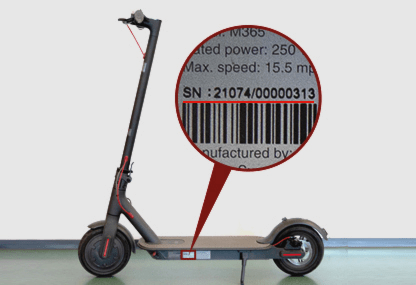 In the event that you have modified the scooter, Xiaomi says that it will not be responsible for replacing the unit. The company does not recommend that users should tighten the screw on their own if they notice that it loosens, especially when the repair is completely free.