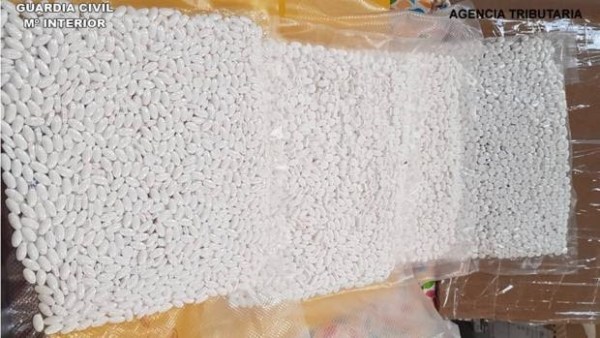 Officers from the Guardia Civil working at Alicante-Elche Airport have arrested two people on the suspicion of offences against public health, after intercepting a massive amount of drugs.

The officers became aware of a shipment in January which was sent from Ireland to Torrevieja, via the airport. This shipment contained 5,640 zopiclone tablets; a medicine used lately to hypnotise and commit sexual crimes, as the drug causes psychrotrophic, hypnotic sedative effects, and is known to override the will of the consumer. The packages was intercepted at a control point at the airport, and so failed to reach its destination, but alerted the officers to people of interest.

The two people arrested as a result of the find are an Irish citizen, aged 62, and a British citizen, aged 47, both residents of Torrevieja, the latter arrested at airport security whilst trying to leave the country with a cargo of 9,150 tablets.

Alicante to Invest in Torrevieja Landmark