The LeaderPutting YOU at the Heart of the Community
Sign in / Join
Subscribe
Home Spain Community of Valencia Orihuela Receives 168,000 euro from The Valencian Women’s Institute 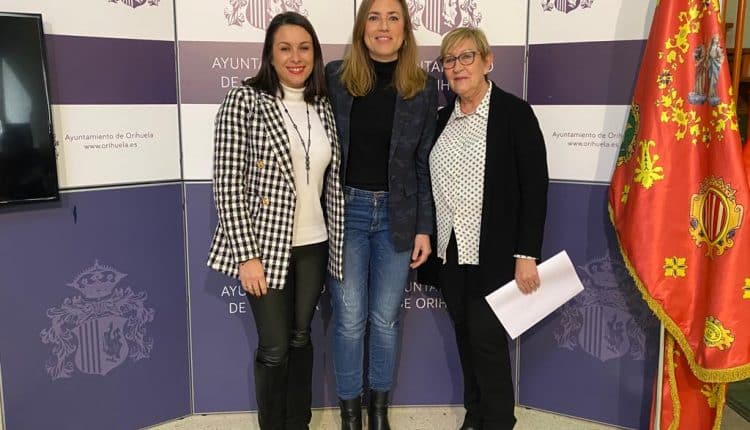 The Department of Equality in Orihuela will receive a grant of 168,000 euro from the Valencian Women’s Institute in order to implement reconciliation policies during the 2023 financial year within the Joint Responsible Plan of the Generalitat Valenciana.

This was announced by the Mayor, Carolina Gracia, the director of the Valencian Women’s Institute, María Such, and the Councillor for Equality, María del Carmen Moreno, at a press conference. The money will be used to finance activities and to hire the necessary personnel for the development of the programs.

“I applaud this commitment to municipalisation, for making things simple for the local Administration to hire,” said the mayor. In this sense, she advanced that the funds will serve so that “Orihuela has services that make care more bearable for families” and has assured that “there is the will and the roadmap to be able to do it as soon as possible.”

For her part, María Such explained that the objective of the Jointly Responsible Plan means “betting on a policy that, if it is not public, would harm the economy of families.” “We know that they benefit working women and we want the municipalities to have the necessary personal resources”, said Such, detailing that the subsidy will serve to hire “two promoters of equality policies”, which “affects hiring, in the local economy and in female employment”. There will also be a promoter and the equality agent who have already been hired within the framework of the Co-responsible Plan.

The Councillor for Equality recalled that “this help be translated into actions that benefit families, women, single-parent households, victims of gender violence or family units where there are responsibilities related to care”.