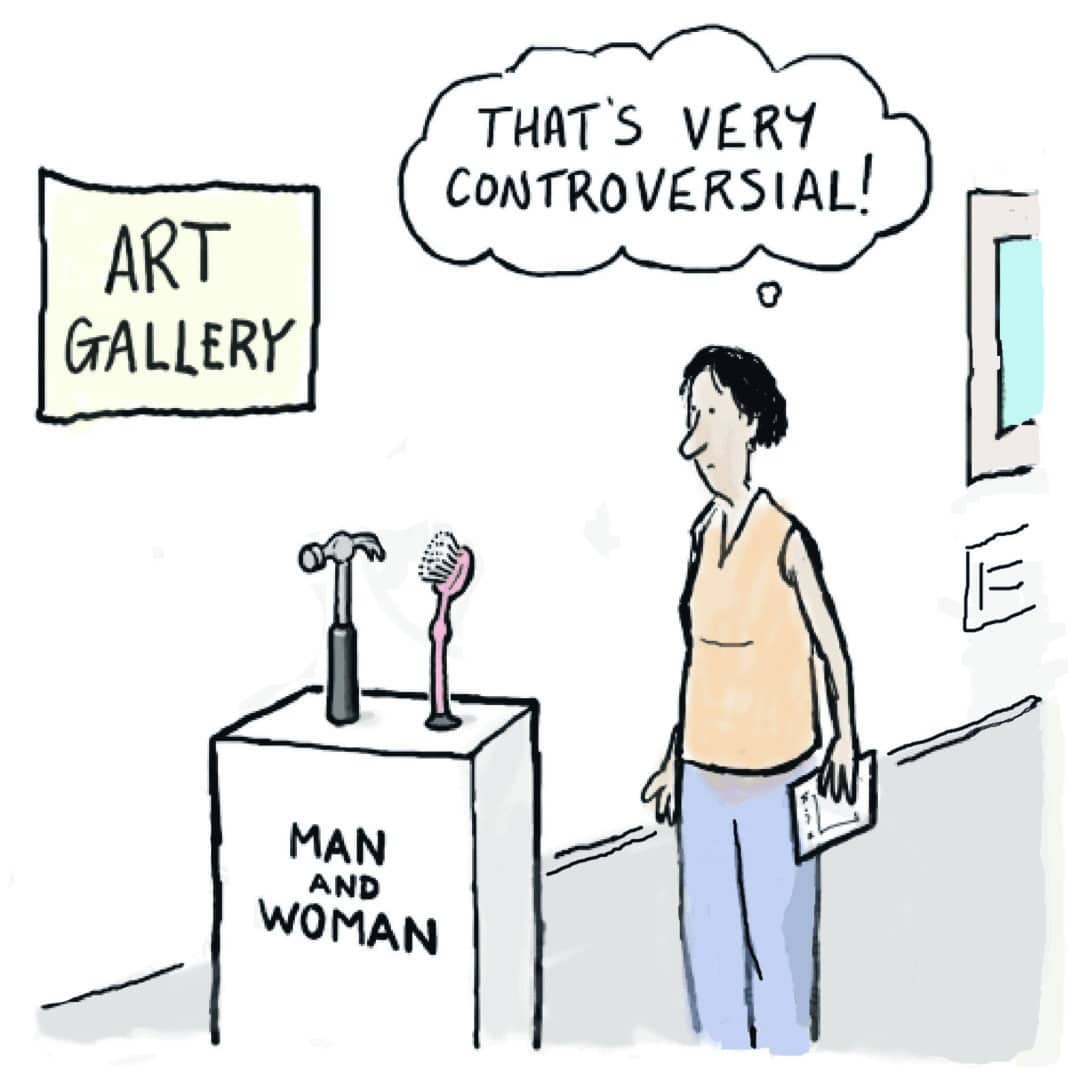 It is about fifteen hundred miles from London to the capital of Ukraine, and life could not be different, in one, people worry about the cost of living, in the other they worry about living.

It is the Second World War, I was about eight and a half, the half is important at that age. One afternoon in a class of about thirty boys being taught English by a young lady teacher, there was not a pupil there who did not have a soft spot for her.

Suddenly there was a loud explosion. The windows overlooking the courtyard rattled and the building shook with the shock waves. Shortly after, the headmaster came in and asked if anyone lived in East Road, they could go home for the rest of the day as it had received a direct hit.

I was terrified walking homewards on my own wondering what I would find, I had seen many bombed buildings in the four years of the war and my imagination visualised piles of rubble. However, I turned into the street and our house stood proud and tall and unharmed.

The nasty German doodlebug, a pilotless flying bomb had destroyed a row of houses further along on both sides of the road, rescuers were digging in the rubble for survivors, and there, just like the picture recently shown of bombed property in Ukraine, a house with its side wall missing and the bedroom on the first floor still complete with a double wardrobe and other furniture laid out as if waiting to be used.

After the end of the conflict the country changed, shaking off the depressing period of the war and shedding its Victorian ways leading to freedom and the sensual and exciting ways of the swinging sixties. The new dress codes with men and women turned out in a more casual way, and young women in miniskirts and (wow) hot pants – Exciting. Despite this sexual freedom, homosexuality was frowned on and illegal creating a division where gay people stayed under cover.

In 1989, Simon Fanshaw who is gay, with a group of other people were passionate in their determination to fight against the discrimination that many gay and bisexual people experienced on a daily basis. The group formed ‘Stonewall’ with an LGB logo (Lesbian, Gay & Bisexual) and the rainbow flag at its masthead, with the view to change attitudes and the law.

What happened a decade before, and I do not suggest it was the reason for the formation of ‘Stonewall’ although it may have had influence in that direction.

There was a pantomime running, no singing or dancing, it was in the High Court. For six weeks it generated daily headlines in the mass media as the hearing was broadcast to the nation and people were agog with the news they were hearing of detailed tales, in high places of the hidden world of homosexuality. Jeremy Thorpe who was leader of the Liberal Party and a Member of Parliament for twenty years was accused of attempted murder by the hiring of an assassin to kill his onetime lover, Norman Scott. Thorpe was acquitted by the Jury, but the assassin was jailed for two years.

As I have indicated it may or may not have had stimulus in forming the ‘Stonewall Charity.’

Stonewall with the guidance of Simon Fanshaw’s group have achieved what they set out to do and today gay people have the same recognition in the law as heterosexuals. However, in the founder members words, it has lost its way and I quote from his statement of the 22nd December 2022, in which he also says he has put distance between them and himself.

‘While Stonewall started out as a well-meaning organisation that championed gay rights, it has, in recent years, morphed into a propaganda machine that preaches extreme and divisive gender ideology under the guise of ‘factual’ information. It is dogma that is far from universally accepted seeing your sex at birth not as an immutable fact but as open to personal choice.’

He explains in the piece that one in five blue chip firms in the footsie 100 are paying £5000.00 per year being advised on diversity and inclusion by the charity Stonewall. He goes on to say that the charity’s influence is in government departments, media, schools and the NHS. They have also published a list of readings aimed at schools, parents and carers, including books directed at children with titles such as ‘Are you a boy or are you a girl?’

So, there we have it, a so called charity working in the background to change the very fabric of British lives, it is they who are also responsible for promoting the woke attitude changing words and their meanings as seen in  hospitals where a woman is longer referred to as a mother but, as ‘someone who has given birth.’

In my mind, confusing the very young about their gender is perplexing, bewildering and dangerous to the individual and the generation of children. Young minds searching for a way forward should not be influenced by dogma; they should be free to look at the world through their own natural senses.

I do not know if Nicola Sturgeon, the first Minister in Scotland, was influenced by Stonewall, but the new Scottish law allowing sixteen year olds to change their sex without guidance, medical or otherwise, was pushed through by Sturgeon, as it has been reported she had the casting vote in a hung ballot. The directive is wrong. It destroys the very fabric of womanhood by legally removing female privacy, it takes away the mystery of the sexes and is open to abuse by the sexual predator. Imagine Grandma with a very young granddaughter going into a lady’s room to be confronted with a transwoman (man) in a state of undress… 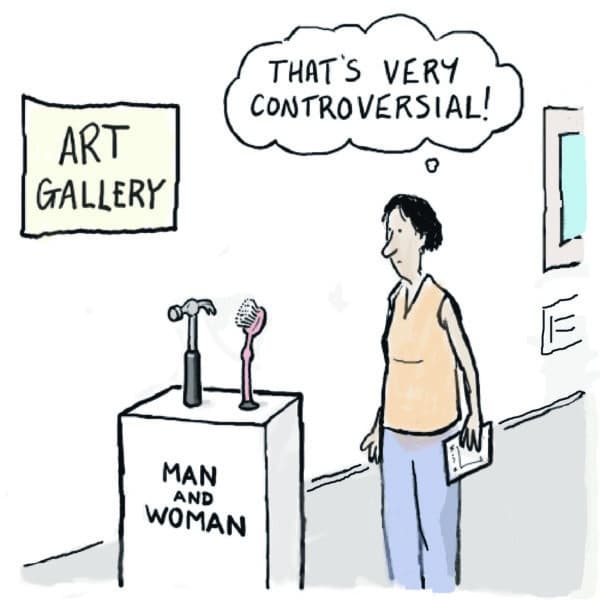 Indian Son Rises over the Empire

The Result of Debt