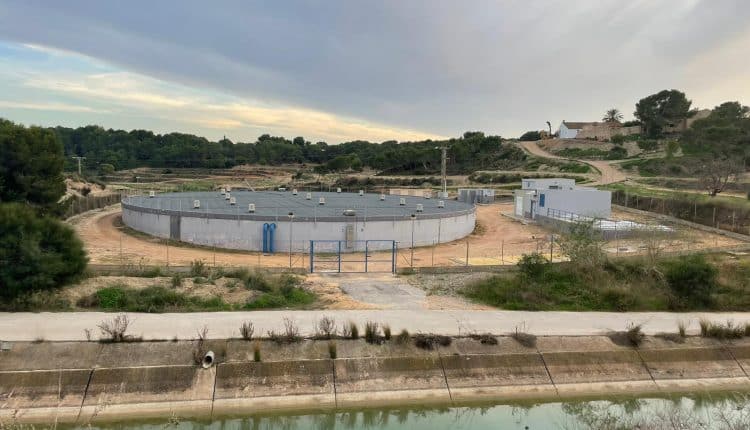 The Department of Heritage in Orihuela this week started the process that should result in the ultimate acquisition of land necessary for the concessionary company to build a new drinking water tank on the Orihuela Costa.

The deputy mayor, José Aix, explained that, currently, there is already a tank with a capacity of 6,000 cubic metres, although it is necessary to build another tank with the same capacity to guarantee the continuity of the service.

Because of the number of properties being built on the Orihuela Costa, the drinking water supply is under severe threat, as the demand would exceed the availability of water, unless action is taken.

The Councillor for Heritage and Urban Planning recalled that “this facility is provided for in the Master Plan for Drinking Water Supply of the Coastal Zone of the TM De Orihuela of 1998 and does not mean that urban modifications are going to be made.”

In 2001, the Governing Board approved the technical project and the agreement with Hidraqua, the company operating the supply, and it was in 2016 that they asked the Council to initiate the procedures to acquire the necessary land to build the deposit next to the one that already exists in “El Canal”.

Now, some seven years later and with a different government team in charge, the necessary process has begun.

Once the declaration of need for occupation is approved, the procedures for the expropriation of the land can be continued in order to transfer it to the company that will be in charge of the construction of the tank.