The LeaderPutting YOU at the Heart of the Community
Sign in / Join
Subscribe
Home Business Cambiemos complaint too little, and far too late 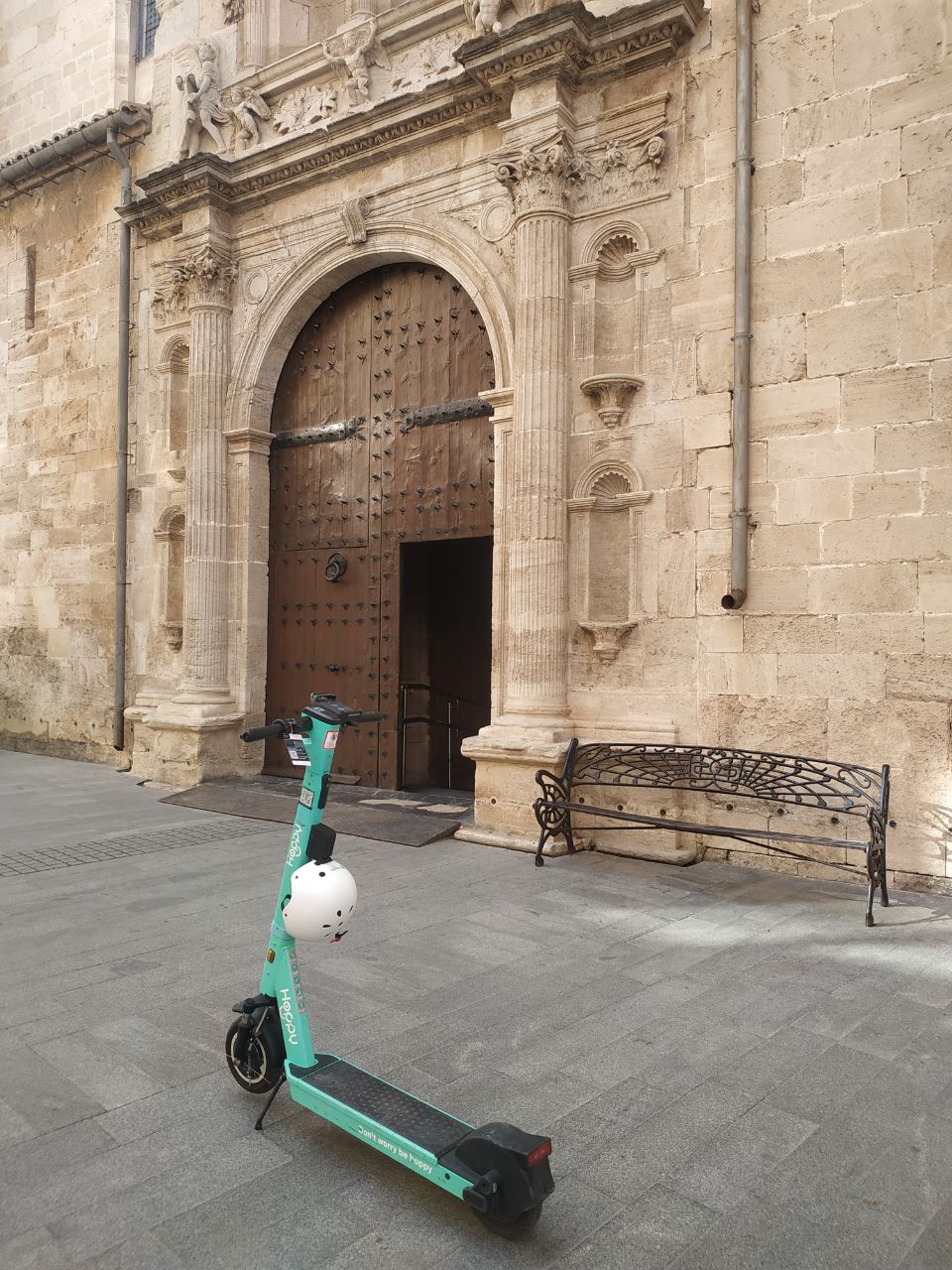 Cambiemos is demanding licenses be withdrawn and the company fined for illegally starting a scooter rental system that is causing an incursion on public roads.

They say that Hoppy España S.L. is exploiting the public highways irregularly, and thereby causing problems to both pedestrians and to motorists. Cambiemos has asked that the Orihuela council clarify who is responsible and that a public system for the loan of bicycles and scooters be introduced.

The complaint arose after one electric scooter was parked outside the Santa Justa Cathedral entrance from 11am on Friday until noon on Saturday, and then again on Monday after another scooter appeared in the middle of Paseo Vientos del Pueblo. Both vehicles are owned by the company Hoppy, which, according to the Cambiemos complaint, has irregularly started a private rental system for these geolocated, battery-powered scooters, with their self-locking systems.

It would seem to be only now, however, with the appearance of e-scooters in Orihuela city, that  Cambiemos are considering them to be a problem.

Where were your protestations, Señor Bernabé, 12 months ago and all through the summer, when these vehicles were causing mayhem on the coast?