KSB Cricket coaching has got underway at La Manga where up and coming players will be put through their paces this winter.

“KSB Cricket coaching help players become the best versions of themselves on and off the pitch,” said a spokesperson.

KSB Cricket Coaching was founded in 2017 lead by Karanjit Bansal who works alongside a passionate and experienced team of coaches. “We pride ourselves on delivering high quality cricket coaching, offering 1-2-1s, group sessions, specialist sessions and masterclasses all year round.

“We also offer schools and university coaching sessions,” they added.

Players were at the top academy set up in La Manga, Murcia, during November: “It was a great welcome for our U15s for their first session back of the Winter Programme. “Lots of hard work put in through drills. Attitude was top class throughout. A real positive environment where players helped each other, which is something great to see,” said a spokesperson. 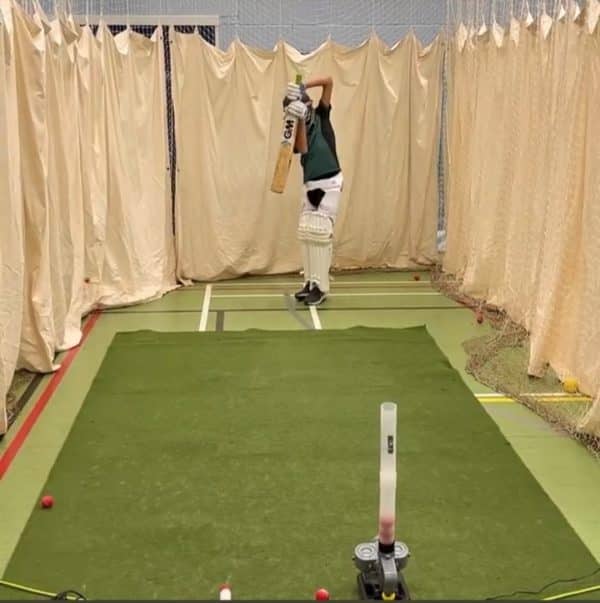 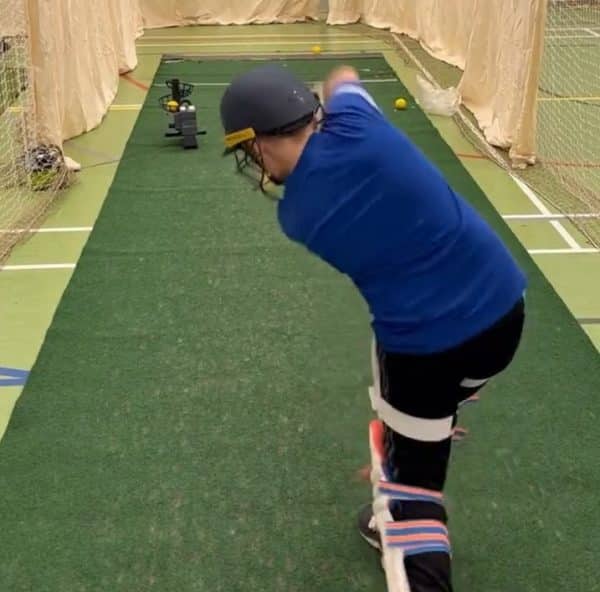