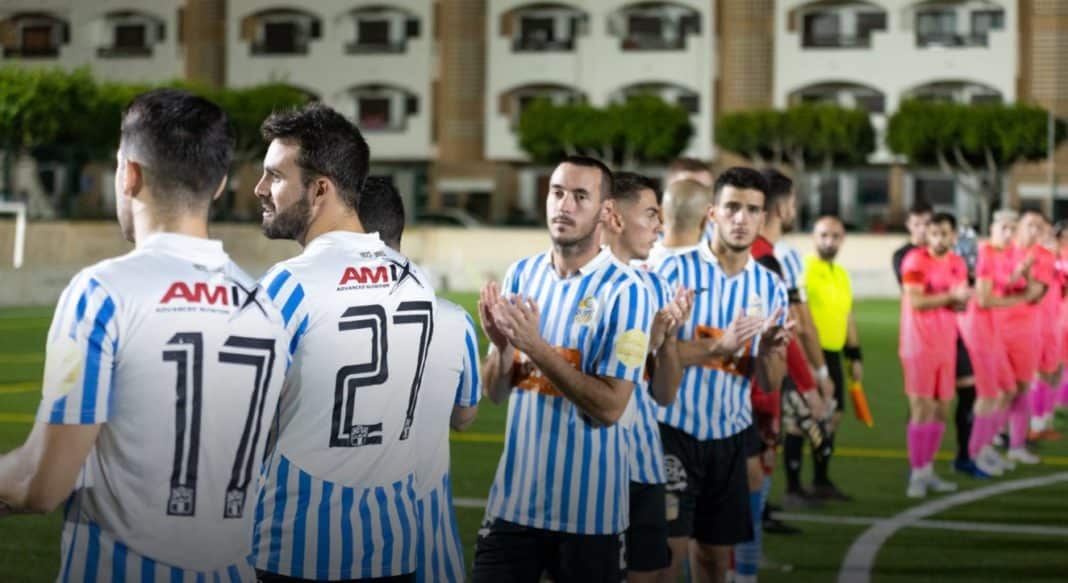 Sunday football of late hasn’t been too kind for the men from Rojales, for 2 consecutive defeats has consigned Thader to the bottom half of Preferente division.  A week ago, a trip to Alicante to face CFI, never really got out of first gear for an out of sorts Thader team.  Having said that, it was the all black kitted side from the deep south of the province who took the lead.

On 14 mins, a left wing cross by Ruben fell nicely for Quino to tap home the opening goal at the far post.  Following constant bombardment, it was inevitable that parity would be restored on 29 min, when having beat the offside trap, Runano planted the ball past an onrushing Mirete.

It took only 6 minutes before Runano had doubled his goal tally, when from 10 yards from goal, he picked up a loose ball before executing a powerful grass cutter beyond the reach of Mirete.

On as a 2nd half substitute, Lloyd was so close to scoring on 55 mins, when his 30-yard free kick rattled the post before bouncing off the head of keeper Izan, then behind for a corner.  The first half had been relatively quiet in terms of bookings, but referee Boix quickly made amends to that in the 2nd period.

A CFI player was the first to go into his book, followed by Thader’s Rafa & Miguel, but an off the ball x rated assault on Lloyd had to be seen to be believed.  Luckily, Thader’s captain is well padded, for a slimmer version would have snapped in two as a result on this kung fu lunge.  Unbelievably, having consulted his assistant, the ref only cautioned the culprit, which infuriated manager Mora so much, that he too went in the little black book.

From the very next attack, CFI extended their lead, when a cross from the right was side footed home at the far post.  Pedro Juan deflected shot hit the cross bar on 82 mins, then from the rebound, Juan saw his header cleared off the line.  Deep in stoppage time, a well taken Pedro Juan goal from the edge of the box, gave the score line a bit more respectability.

A week later at Formentera (Moi Gomez pitch is still undergoing re seeding process), high flying La Nucia were the opposition.  The visitors dominated the first half, and should have taken the lead on 18 mins, only for Steven to shoot wide of the post, then 5 mins later, Miguel cleared a goal bound effort off the line.  In a rare Thader assault on goal, Pascual shot wide late in the half.

Both Rosquin and Rafa were booked, as was a La Nucia player, in a half that never really got going, so it was no surprise that it finished goal less at half time.

One of Quino’s last acts before being substituted, was to join his 2 team mates in the bookings count, then completely against the run of play, Thader took the lead.  A well worked series of assists, culminated in Pedro Juan striking a peach of an effort from the edge of the box, which struck the underside of the bar, before bouncing over the line.  Back came the visitors, and although the post came to Thader’s rescue, the ball fell nicely for an opponent to tap it home.

Miguel looked to have been shoved in the back, but although the ref was well placed, he denied the hosts a penalty.  Late in the game, Miguel was taken off the field following a nasty collision, but as all 5 substitutes had been used, Thader were forced to play out the remainder of the game with only 10 men.  An unfortunate hand ball by Pascual resulted in a penalty, which was converted by the visitors, giving them a victory by the odd goal in 3.

Next weekend, Thader travel to Novelda, when hopefully they will get back to winning ways. 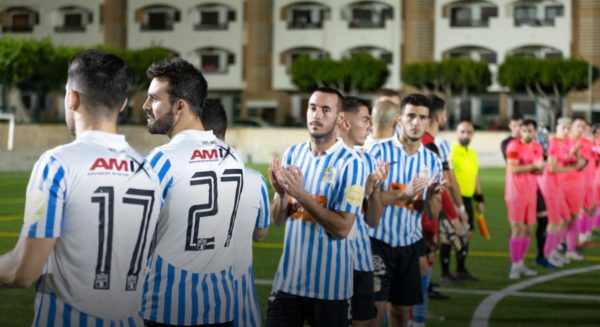 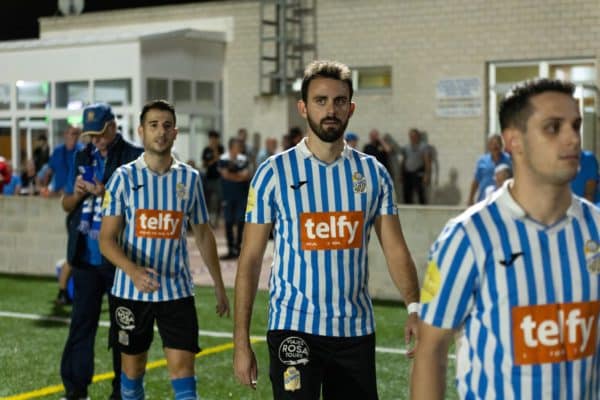 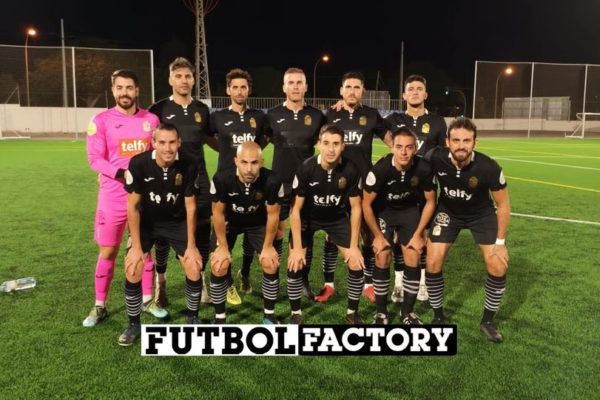