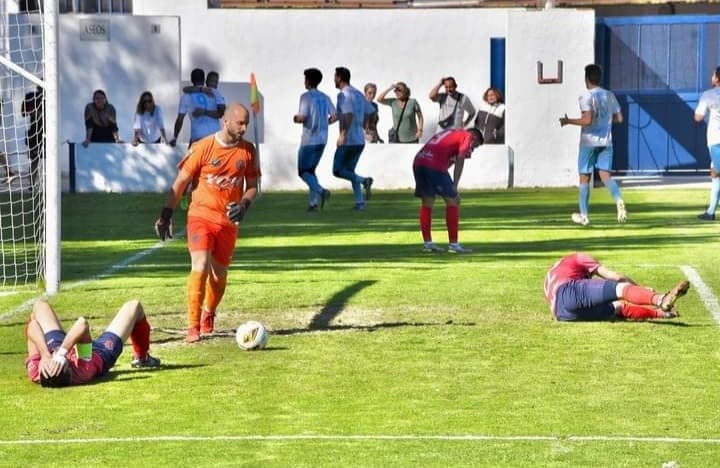 SC Torrevieja beat UD La Coca-Aspense A 2-0 in the Valencia 1st Regional Group 8 on Sunday to go third in the table on 16 points.

Sporting Dolores CF defeated Alguena CF 2-1 to edge up the table, UDF Sax A hit four in a 4-1 win against Elche Dream CF A to jump three places into seventh spot on 9 points.

CD Cox returned to winning ways with a 3-1 away win at Racing San Miguel leapfrogging the losers to go eleventh.

CD Montesinos went nap in a 5-2 seven goals win against C.F.E Il-Licitana to get back to winning ways moving up to fourth place on 15 points.

In the Valencia 2nd Regional Group 16 Sporting Saladar defeated At. Crevillente FB A to go second, with Guardamar Soccer CD taking three points in a 2-0 away win at CD Altet to increase their lead at the top on 21 points. 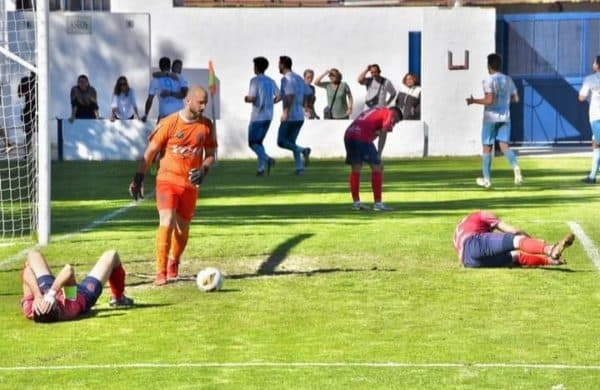 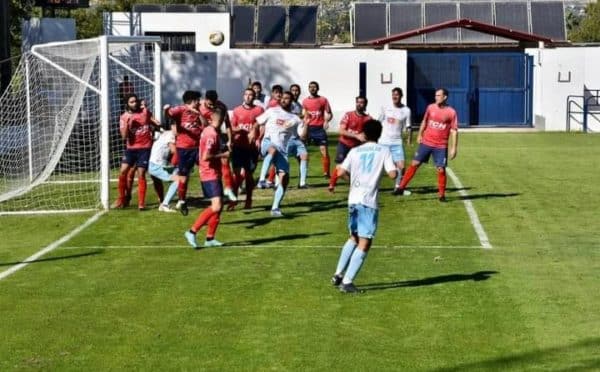 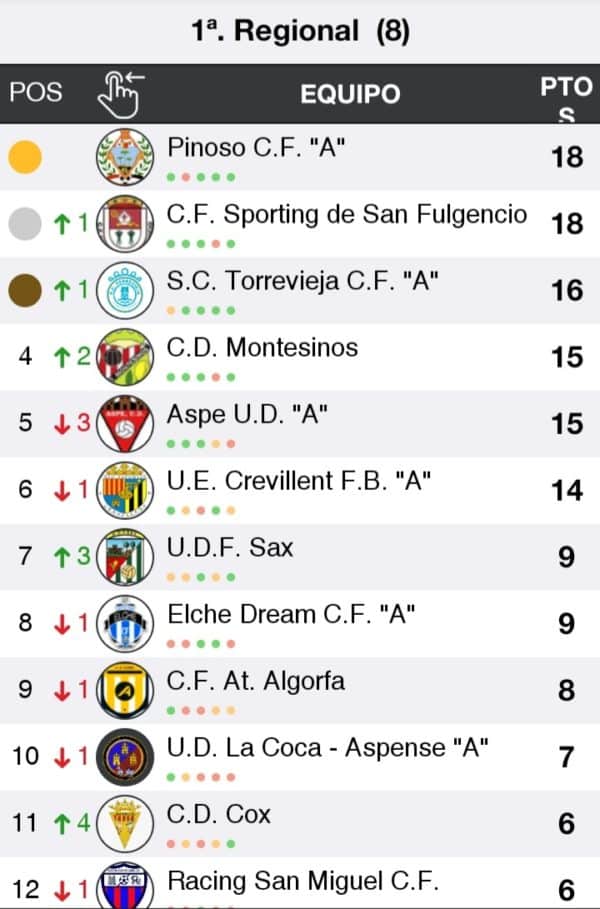 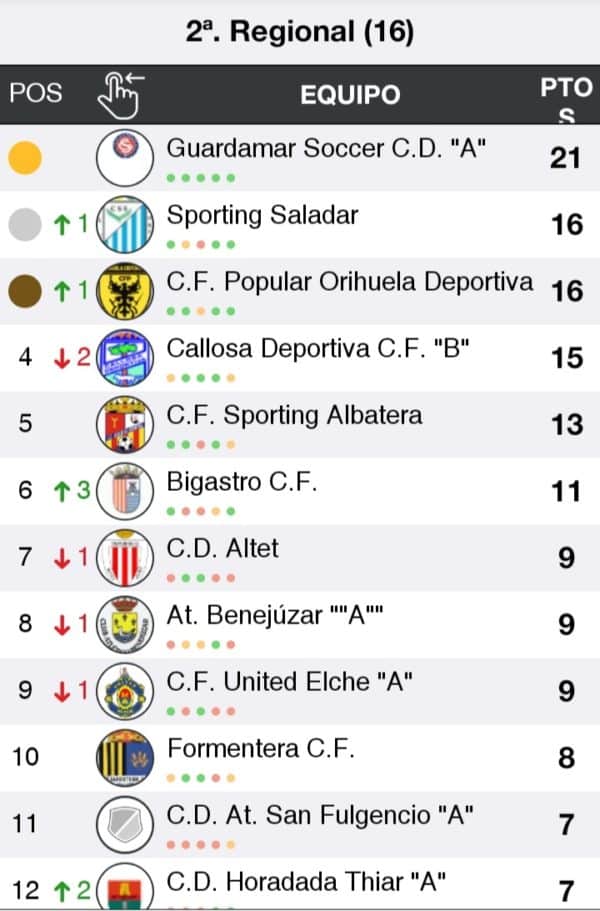