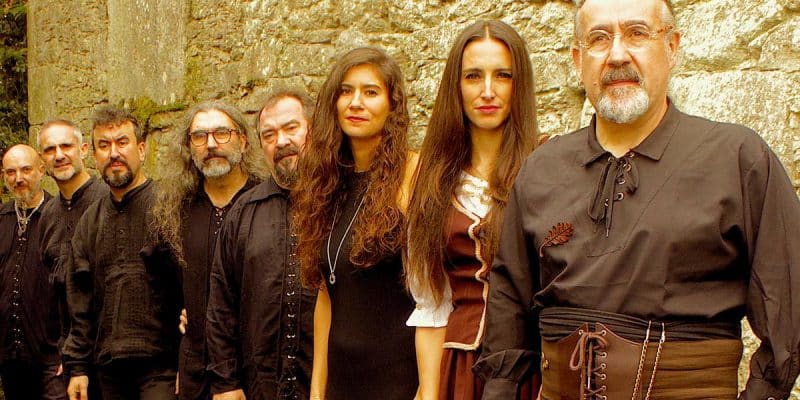 The Councillor for Culture in Rojales town hall, Inmaculada Chazarra, has announced the different musical formations that will participate in the new edition of the ” Música Sin Fronteras” festival, which this year celebrates its fifteenth anniversary.

In the words of the councillor, it is an opportunity to discover a series of groups that, with their varied sounds, offer us something different and far from commercial consumption aimed at the masses.

“In our festival we find quality, professionalism and diversity. It is a different and even educational event to introduce us to other types of music” adds the councillor.

The five concerts scheduled for the XV edition of Músicas sin Fronteras will take place at the Capitol municipal theatre, every Friday in November and the first of December. The program will be opened on November 4 by Matthieu Saglio Quartet followed by Tony Lakatos and Fabio Miano Trio on November 11. Halfway through the program, the stage of the Capitol theatre will be occupied on November 18 by Enrique Simón Quintet and Marta Llenas. On Friday the 25th it will be Korrontzi’s turn.

Finally, on December 2, one of the formations with the most international reputation in terms of Galician music, Luar Na Lubre, will perform. In Rojales they will present their record work “Vieiras e vieiros. Historias de peregrinos”, an album that visualises the artistic, cultural and natural footprint of the Camino de Santiago through the stories of those who walk the trails: the pilgrims.

Saxophonist Tony Lakatos will lead another concert where he will be accompanied by Fabio Miano on piano; Ignasi González, cntrabajo and Jo Krause, drums. Indicate on the other hand that the singer Marta Llenas will act as a guest in the formation led by Enrique Simón. Sharing the stage with them will be Simone Catellacci, guitar; Joserra Zamora, tenor sax; Antonio Peñalver, double bass and Pedro Vázquez, drums.