The LeaderPutting YOU at the Heart of the Community
Sign in / Join
Subscribe
Home Economy Elche Approves 1.2 Million in Aid towards Household Energy Bills 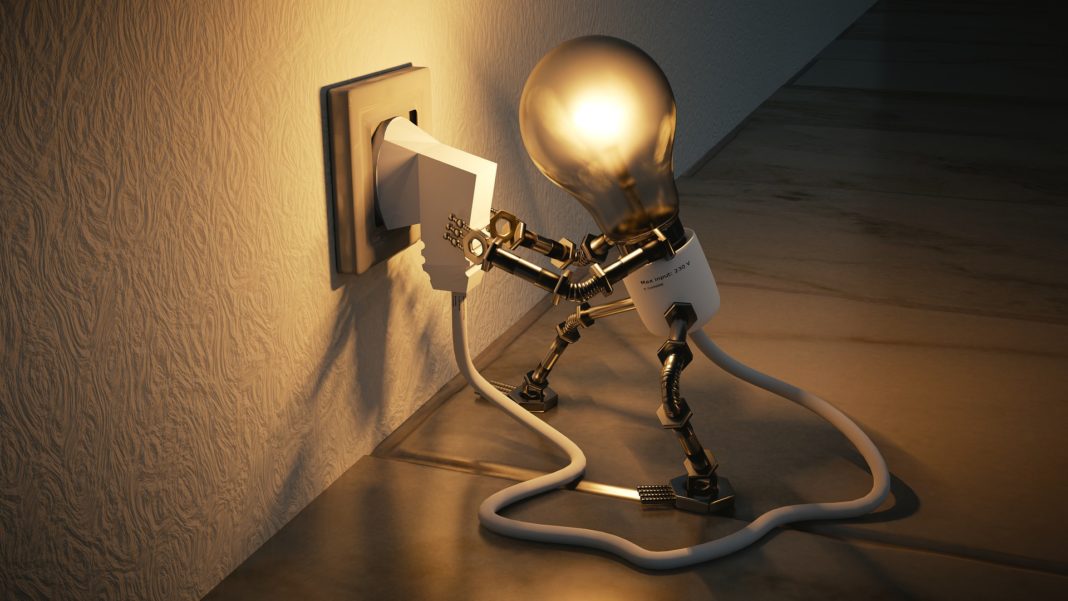 Elche Council has approved 1.2 million euro in aid for the payment of electricity and gas to low-income families that have been affected by the rise in energy prices derived from the Russian invasion of Ukraine.

The funds were announced by the municipal spokesperson, Héctor Díez, after the Local Government Board, highlighting that these aids will be of a maximum amount of 200 euro and can be requested by all people registered in Elche before December 31, 2021, who are holders of a gas or electricity contract and whose annual gross income of the family unit does not exceed the table specified in the bases.

As an example, to qualify for this aid, a family of four members may not exceed 24,318 euro, which corresponds to three times the IPREM. Díez has stated that “with these grants the Municipal Government intends to reach up to 6,000 families.” In this sense, the spokesperson recalled that these grants may be requested through the electronic headquarters or in person through the OMAC for a period of 15 working days from the day following its publication in the Official Gazette of the province (BOP).

“A new step that we are taking with the purpose of alleviating the effects of the war in Ukraine”, indicated Díez, who, in addition, has informed that “the invoices that can be delivered to qualify for this subsidy will be between June 1 2021 and September 30, 2022”. Likewise, he has pointed out that “100% of them are subsidised as long as invoices are presented for the maximum amount to be granted”.