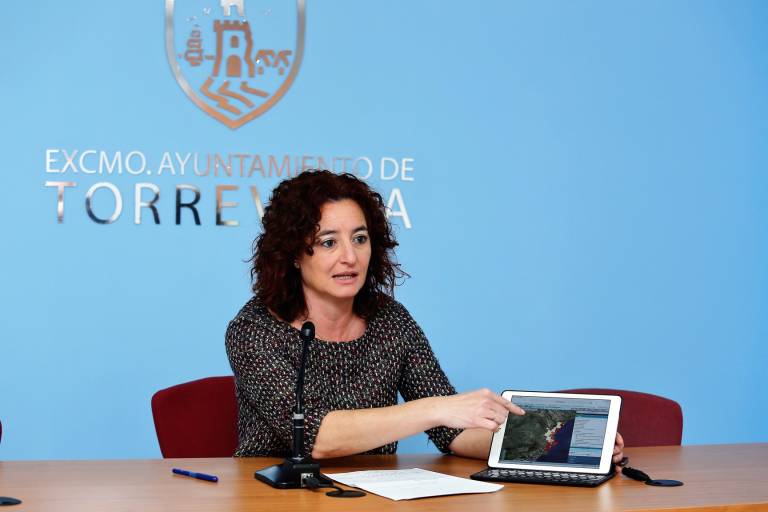 Whilst the opposition PSOE are trying to decide on a new leader to try to fight the next elections, despite being largely quiet in opposition since losing the last local elections, they were dealt another blow this week as another of their key members has left the party.

Fanny Serrano has been a councillor for the PSOE of Torrevieja since 2011 and served as a provincial deputy in the period 2015-2019. She was also the deputy mayor and councillor of Urban Planning during the progressive coalition government from 2015 to 2019. As part of that coalition agreement, Serrano was to become Mayor halfway through the term, something which never happened and was never explained.

Serrano has registered a letter in the Council of Torrevieja informing them that she has now left the PSOE socialist group, and instead assigns herself as a non-attached councillor.

The PSOE now has three councillors in Torrevieja -Andrés Navarro, Andrés Antón and Ana Pérez- compared to the five it had when the legislature began.

Fanny Serrano joins the group of non-members along with Carolina Vigara (former leader of Vox), Nacho Torre-Marín (formerly of Los Verdes) and Rodolfo Carmona (former councillor of the PSOE), who left the socialist municipal group in July this year.

Meanwhile, José Manuel Martínez Andreu, former Izquierda Unida councillor who now sits on the executive of the PSOE of Torrevieja, has also resigned.

The former councillor cites how “recent events and decisions lead him to abandon the project” as the cause of his resignation and says the mutual trust that “should govern the relationship -in the executive- does not exist at this time”.