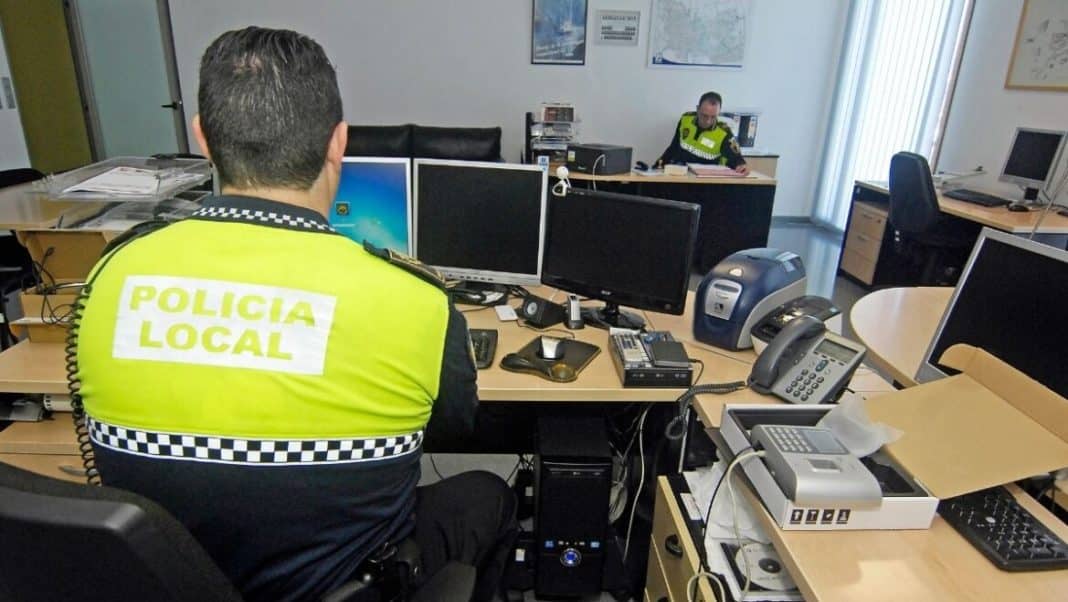 The Local Police in Elche arrested a 60-year-old man after they observed him selling cocaine in the Avenida Ausiàs March area of the city.

The officers noticed two people in the street and were surprised to witness an apparent drug sale.

During the search, the officers found several bags containing what appeared to be drugs, prepared for distribution, along with cash.

As the confirmation of their identities was obtained, the officers were made aware that one of the men had a history of drug trafficking, for which he was arrested and transferred to police facilities.