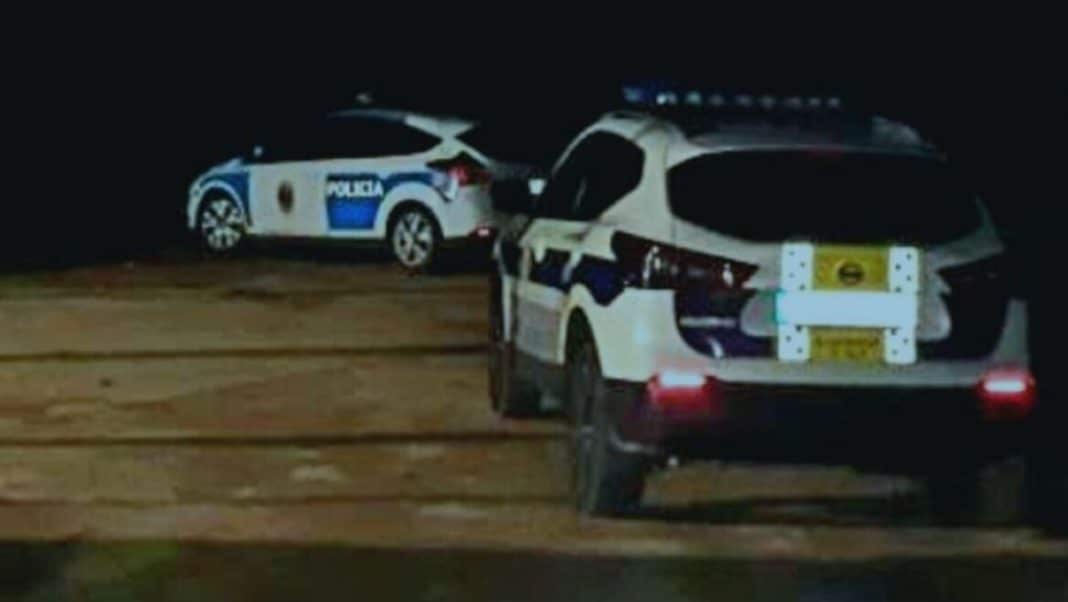 The Local Police arrested a 32-year-old man on suspicion of burglary of a house in a rural area of El Altet.

The Local Police Operations Centre received a number of calls from concerned neighbours who reported the presence of a man at the property, apparently banging on the door.

The control room sent patrols to the scene and when the officers arrived, they observed that the access to the building had damage, and they intercepted an individual who was about to leave the property.

At first, the young man told the agents that he had forced the main door in order to look for scrap metal for selling. But the police officers observed inside a backpack, which the suspect admitted was his, electronic and photographic objects that the owner of the house recognised when contacted and informed by the patrol.

For these facts, the man was immediately arrested.