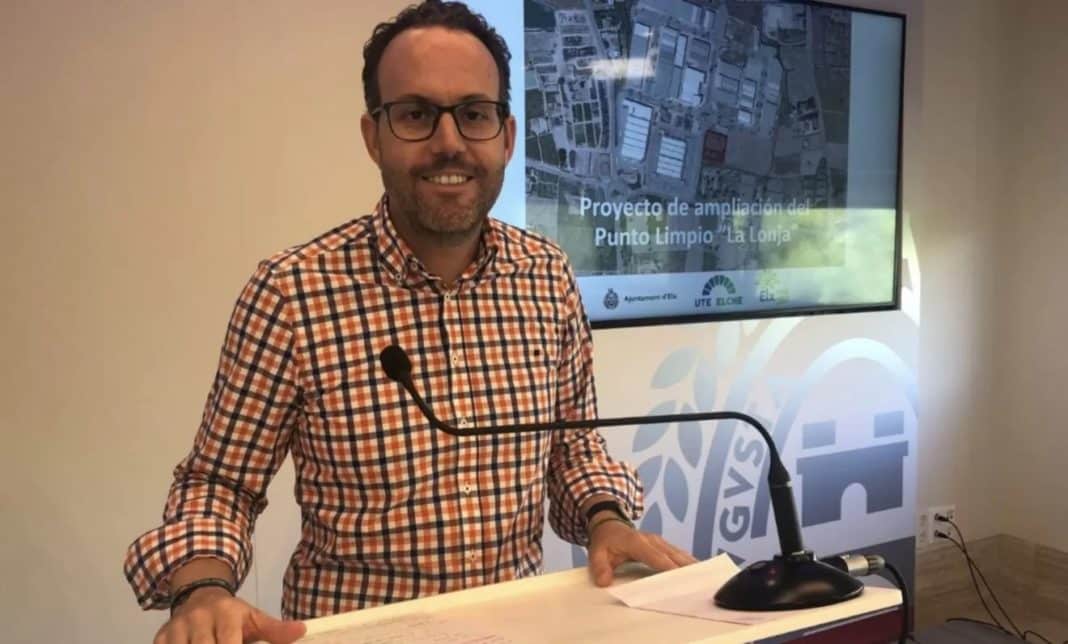 Elche will have the most modern eco-park in the province thanks to the expansion of the cleaning point of the La Alcudia Agro-Food Park, with an investment of more than 540,000 euro with a project that will be carried out in four months and will allow for an area of ​​more than 3,600 square metres —900 of them dedicated to green areas to ensure landscape integration in the Camp d’Elx— and thus go from 25 containers to 45, each one for the selective collection of different fractions of waste.

The Councillor for Cleaning in the Elche municipality, Héctor Díez, explained that this space, which will conclude its renovation at the end of January or beginning of February 2023, will bet on energy efficiency with LED lighting and four recharging points for vehicles of the UTE Elche. In addition, as he has pointed out, it will serve to continue advancing in compliance with the Waste Plan of the Valencian Community and continue implementing the improvements of the new cleaning contract, in force since May 2021.

Díez explained that the Local Government Board approved the major construction licence to undertake the work which, in addition to its comprehensive remodelling, will gain 1,200 square metres – right now it has 2,326 – expanding by a plot located to the south of the current enclosure in which, in the coming days, the clearing and transfer of a meteorological station present on the land will be undertaken to, later, begin the necessary archaeological excavations for three weeks.

“This action will give rise to the most advanced and modern eco-park in the province,” said the municipal official, which, he added, “will place Elche at the forefront of selective waste collection.”