Bingo and slots are now so popular that websites have themed games that reflect local cultures from all around the world. Spain is a prime example and Spanish is one culture that regularly pops up as a theme on bingo and gaming websites.

Online bingo sites don’t just offer players bingo games these days, they are a combination of bingo and other games. There are now far more things to do on a bingo site than just mark off numbers. Popular sites now also offer casino-based table games such as roulette and popular slot games.

It’s the bingo site slot games that are generally themed to make them more appealing to players, and the combination of Spanish cultures with games is what we are looking into here.

One example of a bingo slot game that combines gaming on a bingo site with Spanish culture is the Bulls Run Wild game. This game is available at https://bingo.paddypower.com/ and it’s a real combination of Spanish cultural classics and slots, with symbols used on the casino reels that have become iconic with the Spanish way of life.

Bulls Run Wild is a popular addition to a traditional bingo site, added to make the bingo website more appealing to a wider range of players. Games like this give users more options. They can still play their traditional bingo games, or they can choose something different like a slot game, all on the same platform.

The Bull Run Wild game has icons such as a flamenco guitar, a matador, a bull, a beautiful senorita, and an old favourite with any ex-pat living in Spain, a fan, all represented on the reels. Spanish stereotypes, yes. But stereotypes anybody can easily identify with the nation of Spain. Let’s take a look at the icons in more detail.

Who can resist a Flamenco guitar Spanish sunset?

Symbols on Bulls Run Wild are fundamentals of Spanish culture. When people think of Spain, they think of bulls, matadors, and senoritas. And it’s not just ex-pat Brits, it’s also holidaymakers this applies to.

When Brits sit back and think of a Spanish holiday, they may well visualize a beautiful sunset with a flamenco guitar player performing a tranquil ballad in the background, with dancing on the beachfront. You can read more about Flamenco dancing by going to https://www.britannica.com/art/flamenco. 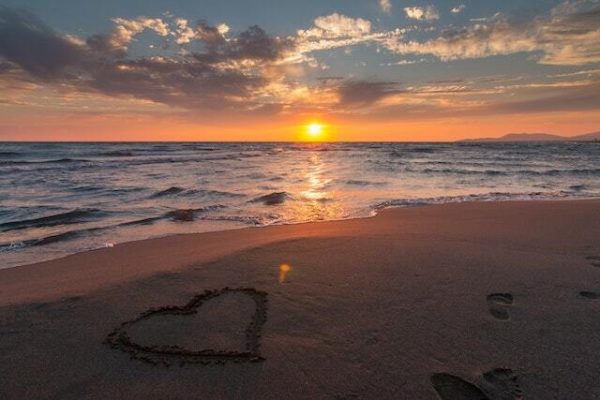 Such visions might not symbolize the hectic nature of the Bulls Run Wild slot game though. But they do reflect a vision of Spain held by many.

The hectic nature of rampaging bulls

Bull runs and matadors are more adrenaline-fueled, and they may better symbolize playing an online slot game than sunsets and guitars do. After all, Spain is not all tranquil sunsets and siestas. There is plenty of adrenaline-based action taking place, which is reflected by the addition of bulls and matadors to the slot game.

But there is one adrenaline junky activity missing from the game. Any ideas? Tomatoes. Spain is also the home of https://www.spain.info/en/calendar/la-tomatina/ – surely tomatoes would be a welcome addition to the game, as it’s about the only action-packed Spanish cultural symbol missing.