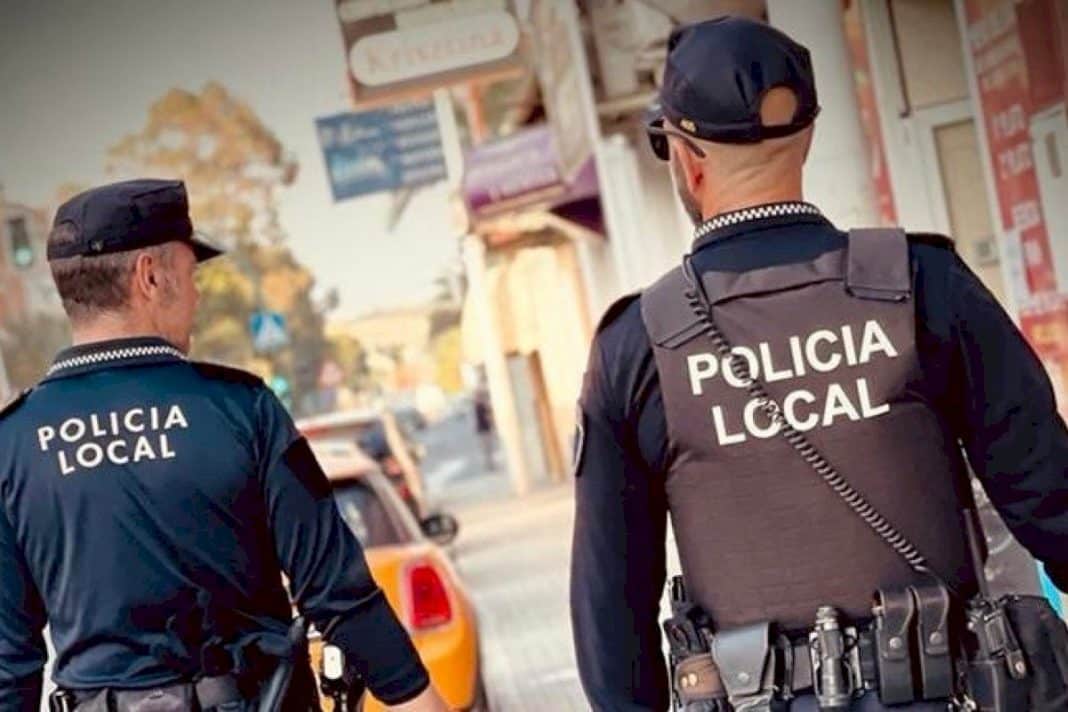 Skipping a red traffic light is never a good idea, but even less so when you have an expired ITV and are carrying drugs.

The Local Police have this week reported how they arrested a man on August 23 as the alleged perpetrator of a crime against public health.

At around 5:45 p.m., a police patrol stopped the driver of a moped after skipping a red light as it passed through Avenida San Francisco de Asís in El Altet.

Once the driver was identified, the agents checked the documentation of the vehicle and found that the mandatory ITV had expired in 2020. In view of the attitude and nervous behaviour of the suspect, the agents saw signs of possible consumption or possession of a narcotic substance, so who proceeded to search for drugs among his belongings and found a plastic wrapper inside the helmet. This contained more than 12 grams of cocaine and could therefore incur a crime against Public Health, not forgetting the traffic offences.

The 42-year-old man was arrested and transferred to police stations, in addition to the formulation of the corresponding administrative infractions.