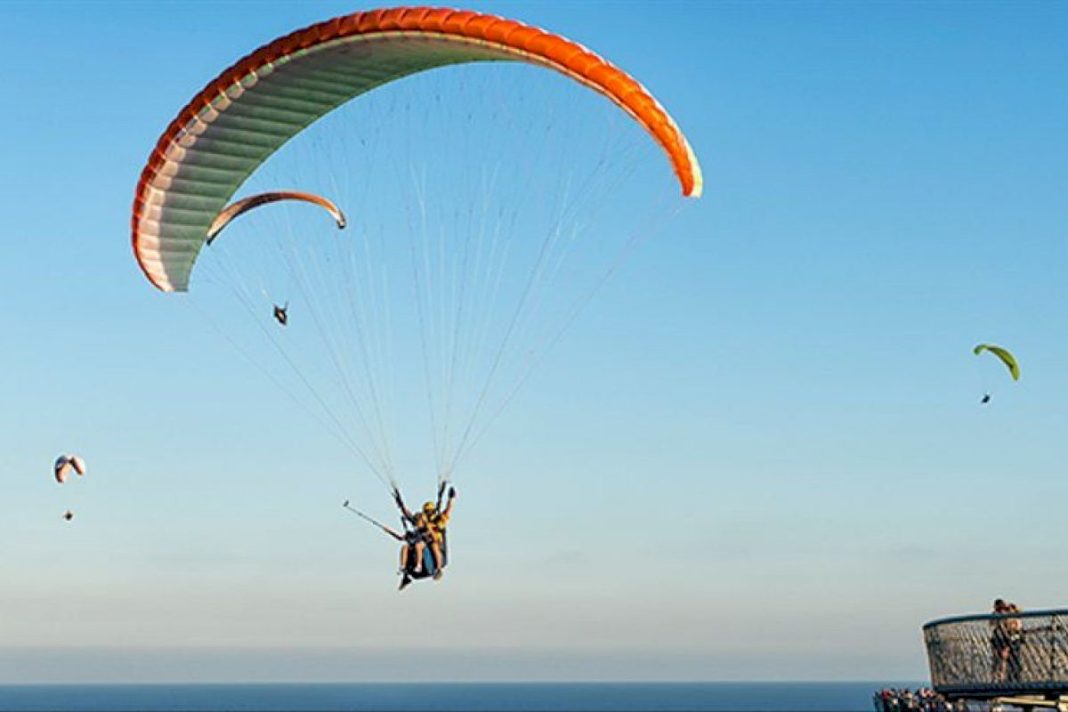 The Compromís political group has asked the municipal government of the Partido Popular for a better solution and to not ban paragliding in Santa Pola and Gran Alacant.

The coalition thus reacts to the intentions previously reported whereas the council plan to eliminate the activity following numerous complaints and lack of commitment from those participating in the sport to help resolve the issues.

“This is an activity that has been going on for decades, which attracts many people to our municipality, and which is part of the image and identity of Santa Pola. The council has to be there to solve problems and move forward, not to prohibit a sports practice that has been one of the great tourist attractions of Santa Pola for years”, point out Compromís.

In 2016, the previous government of Santa Pola executed the first part of the access to the paragliding flight zone from Avenida Escandinavia, saving the existing ravine. “Access is already possible without having to go through the common spaces of the urbanisation, the second phase remains to be executed to make it easier to enter the area”, they state.

Compromís has called on the mayor of Santa Pola, Loreto Serrano, to “moderate the positions” and promote a solution so as not to have to reach a ban on the activity, which, according to the formation, “would go against the interests at Santa Pola.

“Losing paragliding would mean losing a part of Santa Pola”, says the spokeswoman for Compromís per Santa Pola, Anna Antón: “We cannot resign ourselves to being a municipality where you can only come to sleep, we need to promote activities that give life to our people and not ban them. I ask the mayor to reconsider, sit down to talk, and find a reasonable and good solution for Santa Pola”.