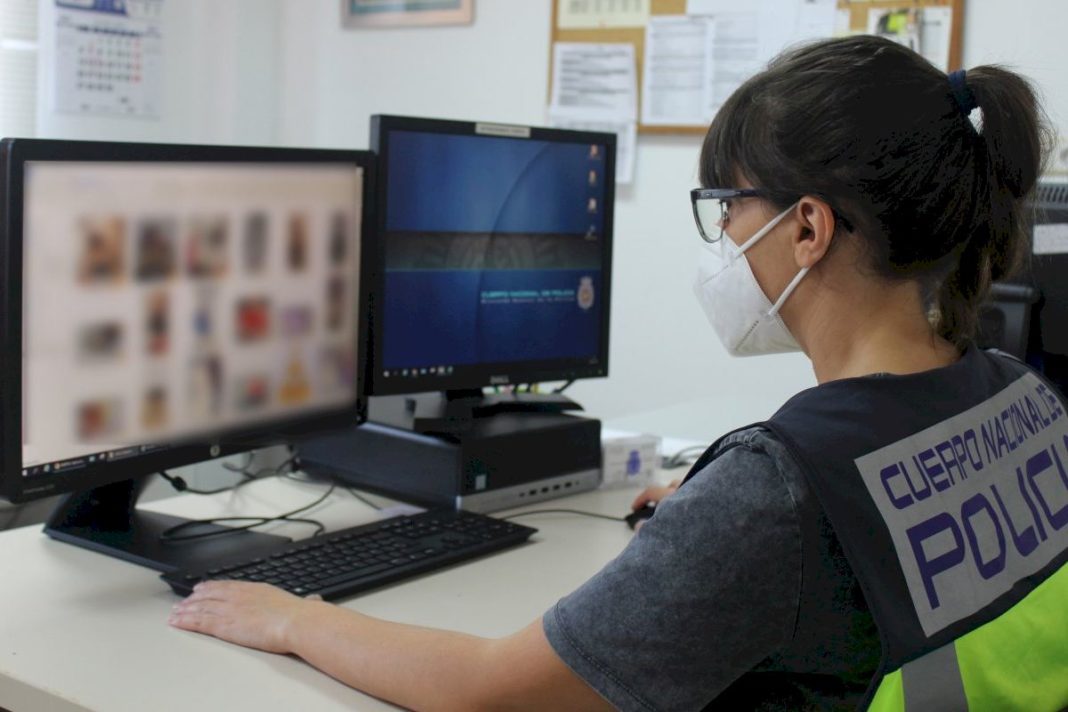 Officers from the National Police have arrested a 25-year-old Spanish man in the city of Elche as the alleged perpetrator of a crime of corruption of minors and child pornography.

After the investigation, it was possible to demonstrate how the detainee, using Instagram profiles, contacted minors posing as a professional photography studio and through manipulation and deception convinced them to send him photographs and videos of high sexual content, all knowing that they were minors.

For this reason, the officers carried out a search of the man’s home, which was authorised by the Elche Investigating Court, in which a large number of pornographic images and videos of minors were found, which were contained both in storage devices as in cloud storage applications, all of which was seized by the National Police.

In the same operation, a 20-year-old Spanish man has also been arrested, who provided minors with means of payment so that they could collect the videos with high sexual content that they sold through the Internet, as well as a 17-year-old Spanish minor, who tried to attract other minors to contact and send pornographic images to the supposed photography studio, meaning that in both cases they did it for profit since they took a commission for their actions.

The main suspect was placed at the disposal of the Court of Instruction in Elche which decreed provisional prison, whereas the other two involved were released with charges pending.