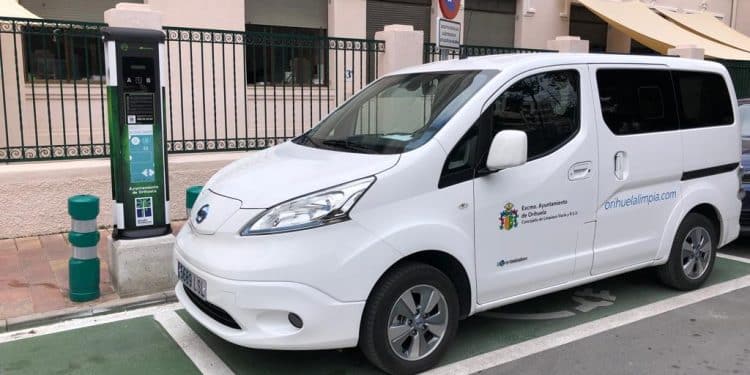 The Partido Popular (PP) Group in Orihuela, who were of course the majority ruling party until recently, has ordered “the Councillor for the Environment, the socialist Patricia Menárguez, to urgently repair the recharging points for electric vehicles that have been out of operation for more than a month”.

Specifically, there are nine points which are not working, they say, which totals half of the total number of charging points in the municipality, are located in La Aparecida, Desamparados, Avenida Teodomiro, Calle Conchita Martínez Marín, San Bartolomé, Torremendo, and Campoamor, La Zenia and Playa Flamenca on the Orihuela Costa.

The claim, apparently reported to the PP by “many neighbours”, is caused by “lack of maintenance, no management and neglect.” And they reiterate: “We demand that the government work. They cannot continue with this abandonment of Orihuela because, if in the end we do not ask for European aid, or Next Generation funds, we do not have a budget, we pay suppliers in 45 days, compared to 26 three months ago, we do not publish contracts… and not even the recharging points work, “we don’t know why these people have come to the government, except to collect payroll every month and throw balls out, which is the only thing they know.”