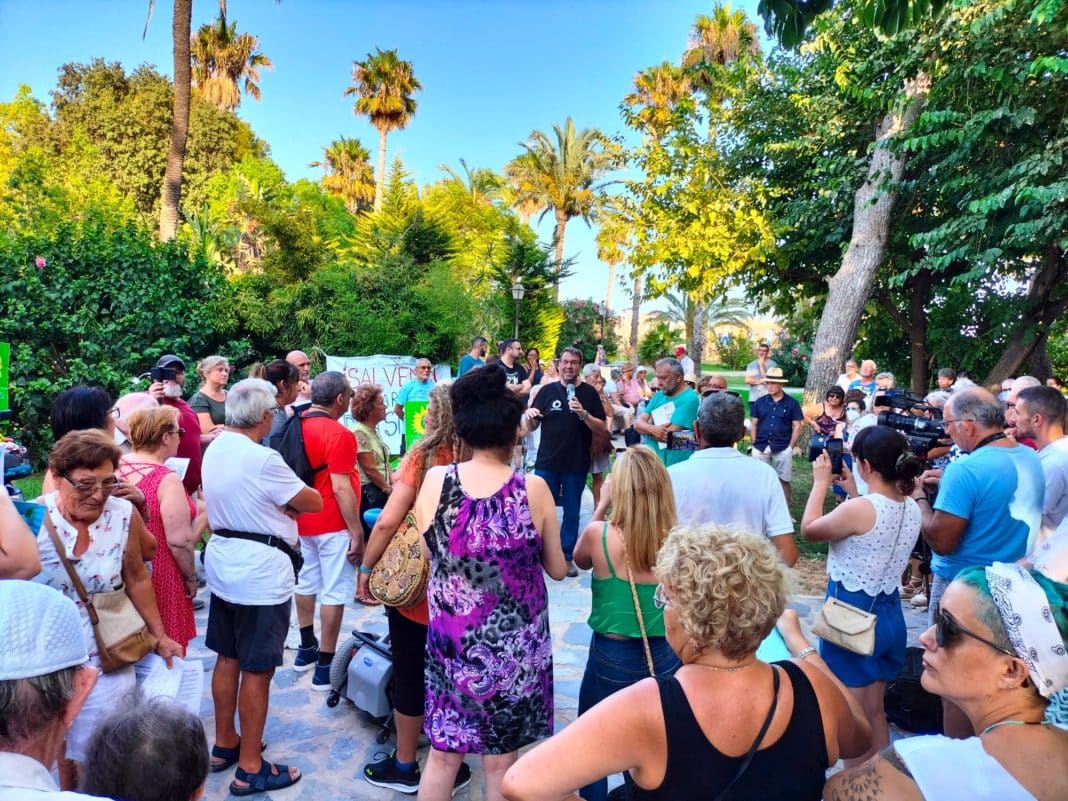 A large number of people took part in Sunday’s protest in Torrevieja, to raise their voice of concern over the town hall’s plan to allow for the destruction of one of the few parks left in the town centre to allow an apartment block to be built.

The protest, originally organised by the Los Verdes political group, but which received the support from both the PSOE and Sueña Torrevieja, urged the ruling Partido Popular government team to change its mind in its intention to destroy the Dª. Sinforosa Park, destroying ancient trees, prioritising the interest of a promoter over the general interest of the citizens.

The provincial coastal authority has also raised objections to the plan to build the tower block, as it will encroach on protected land.

Previously, a collection of signatures was carried out that has gathered 2,000 supporters in recent weeks.

The Los Verdes, PSOE, and Sueña Torrevieja insist that they will continue defending the park and its continuity as it is attending to the high number of requests that many citizens have made. 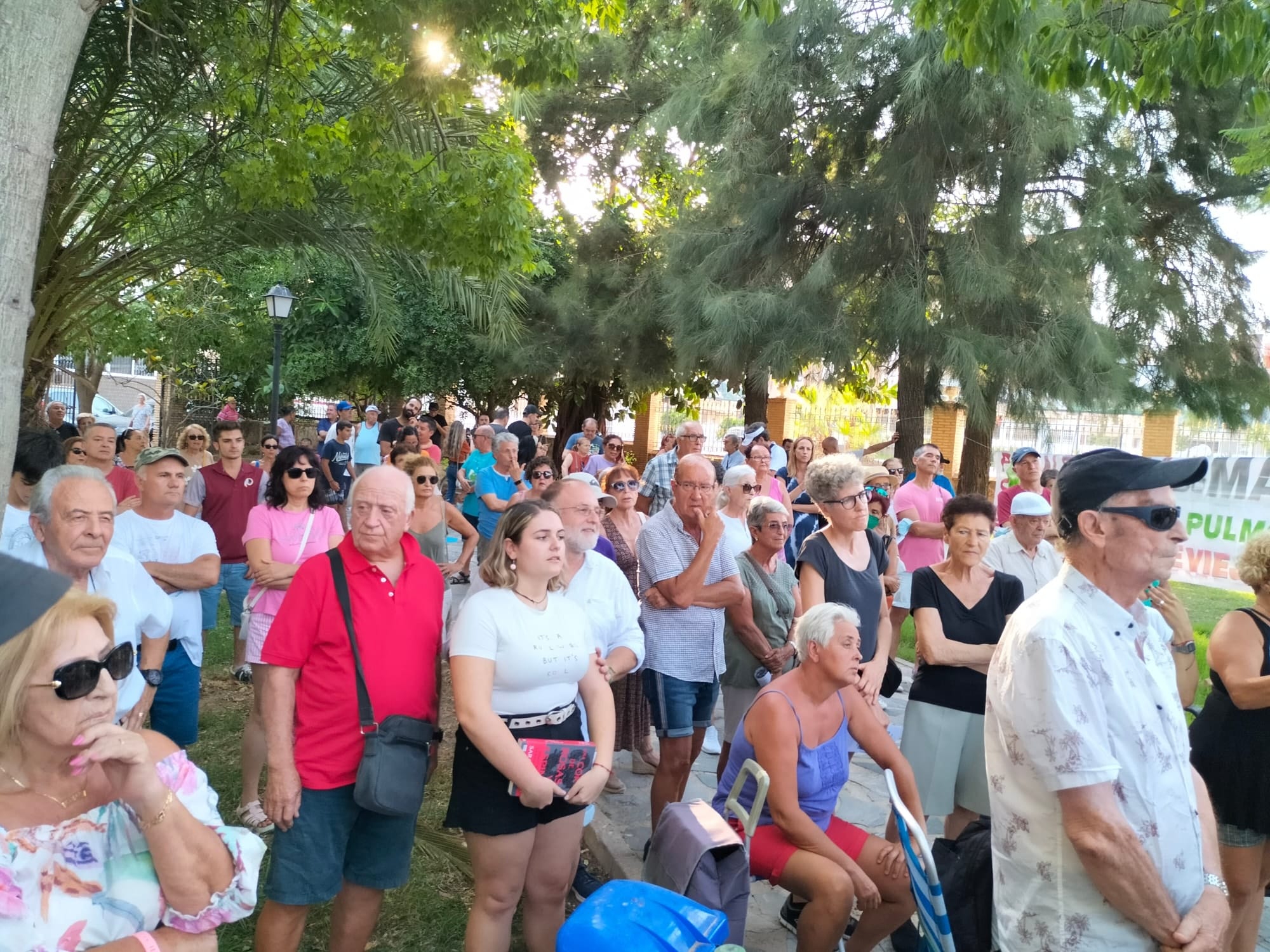 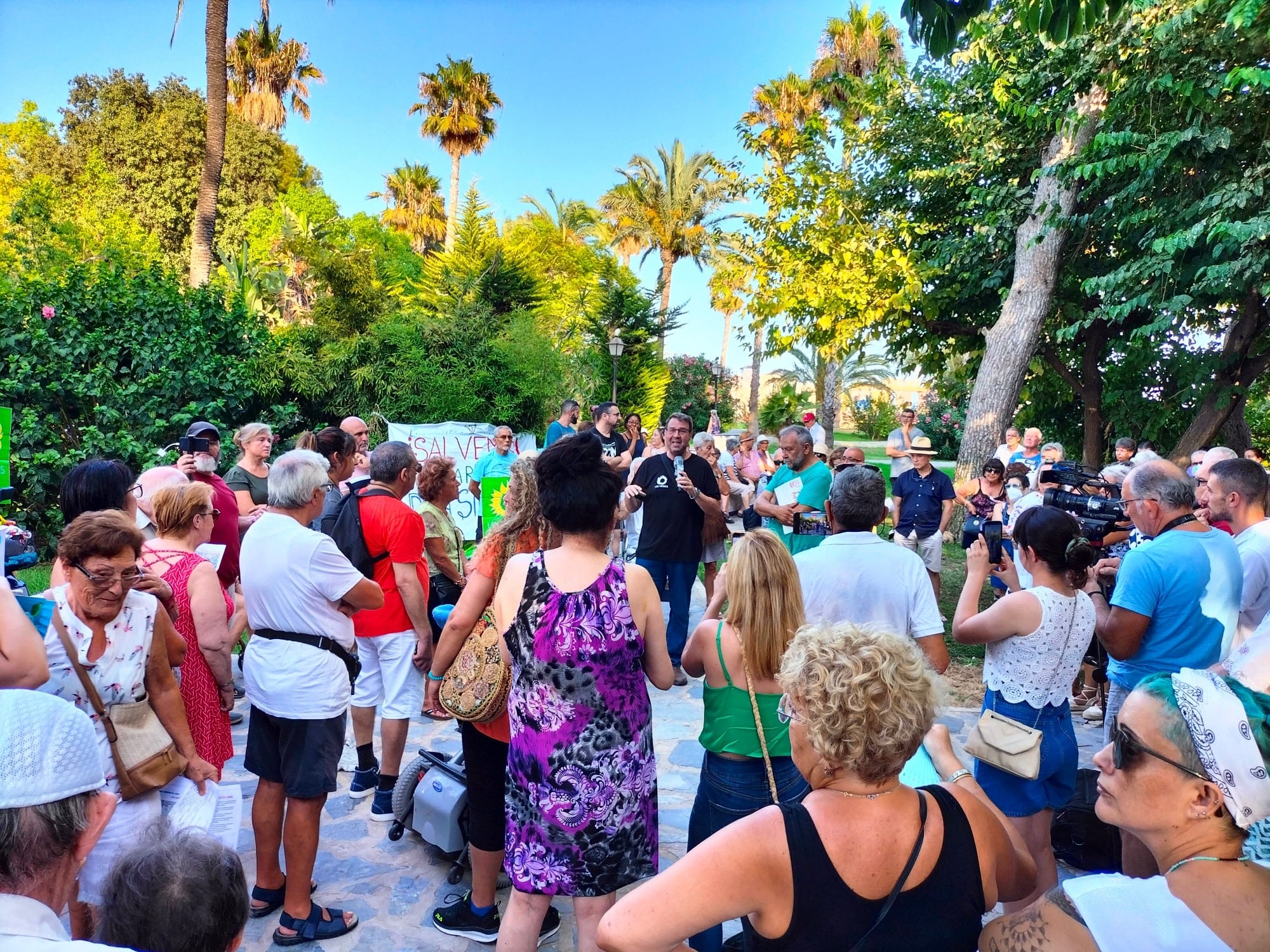