The LeaderPutting YOU at the Heart of the Community
Sign in / Join
Subscribe
Home Sport Horse Racing Racing Previews Saturday: Newmarket, Windsor and The Curragh news and tips 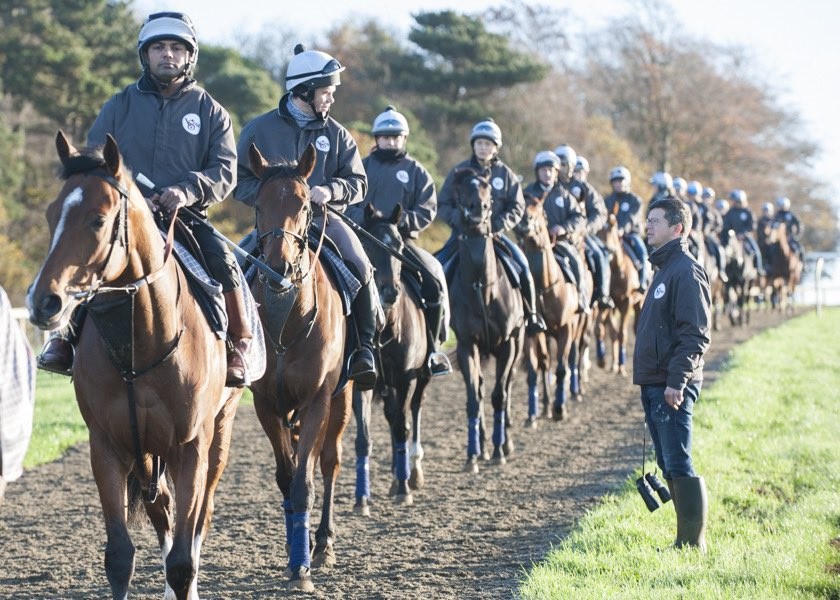 Racing headquarters Newmarket where the going is good, good to firm in places, features the Group 3 Criterion Stakes over 7 furlongs on Saturday’s seven racecard meeting.

A winning purse of £45,368 is up for grabs, won by Charlie Appleby trained Glorious Journey under James Doyle last season.

Roger Varian trained Laneqash (3.15) with Jim Crowley up is tipped to win, noted when going under by a nose in a C1 at Haydock Park over 7 furlongs behind Pogo in May.

Dubawi two-year-old filly Fairy Cross finished second on debut at Newmarket, when considerately handled and will improve from the outing.

D Day Odette (1.30) trained by KP De Foy and ridden by Jack Mitchell is tipped to win the Times Test Fillies Handicap over 1m, noted when second at Goodwood this month.

Minnetonka (2.05) trained by Richard Hannon jnr and ridden by Jim Crowley is tipped to win the Listed Stakes over 6 furlongs to follow-up debut win at Salisbury this month, when gaining an impressive 7 lengths win.

Rebel’s Romance (2.40) is tipped to land the Class 1 Listed Stakes over 1m 4f, returning after running at Meydan in February.

Four-year-old Rebel’s Romance won a C1 at Meydan last season, when gaining a 5 1/2 lengths win ahead of Panadol, with victories at Meydan, Kempton Park and Newcastle chalked up.