The LeaderPutting YOU at the Heart of the Community
Sign in / Join
Subscribe
Home Sport Horse Racing Saturday’s Racing Previews nws and tips Newcastle, Chester, Doncaster and Lingfield Park 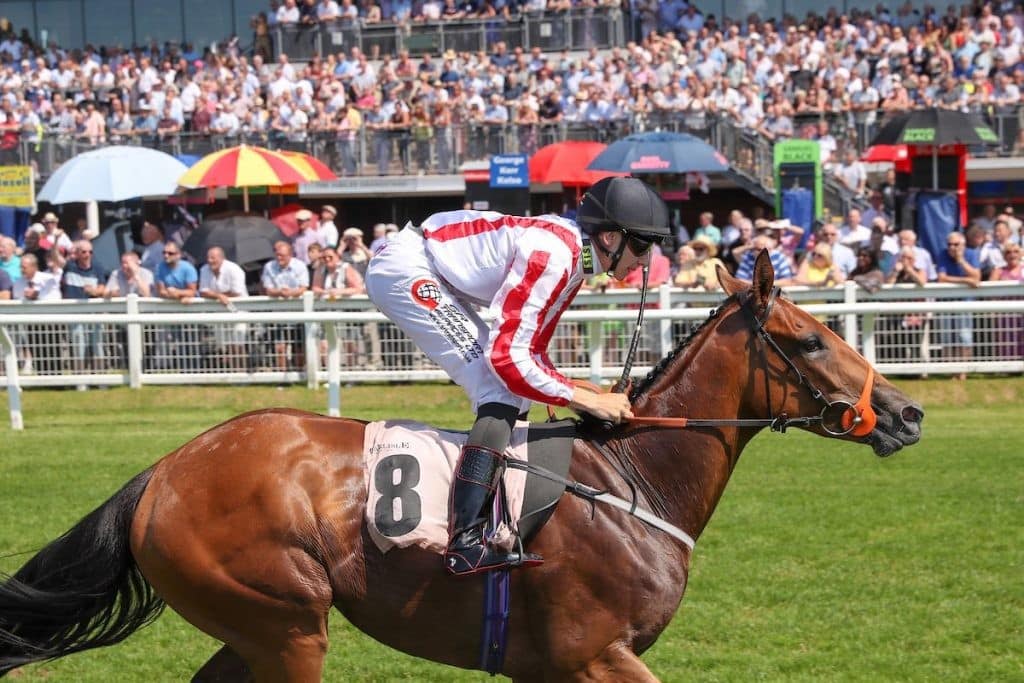 Newcastle features the JenningsBet Northumberland Plate over 2 miles on Saturday with 60 entries midweek cut to 19 going to post in a bid to win the £81,000 first prize.

The Northumberland Plate was first run in 1833, with Nicholas T landing the race last year, under 8st 10lbs, ridden by Ben Robinson.

Robinson, up on Brian Ellison trained Onesmoothoperator (3.30) tipped each-way carrying 8st 11lbs, is eyeing back-to-back successes: “I think he has got a great chance,” said Robinson.

Ellison purchased Onesmoothoperator for the Northumberland Plate, having seen the four-year-old go up 17lb in the handicap: “He stays 2 miles and looks in great form.

“I’ll be riding Onesmoothoperator and sit maybe fourth or fifth with something to aim at in the straight. You don’t want to get there too early, he travels really well,” said Robinson.

“Onesmoothoperator (7-1) has every chance, he’s got the form and winning back-to-back Plates would mean a lot.”