SC Torrevieja prolific goalscorer Hucha bagged a brace as Torry continued their fine form with a 3-1 win against CF Rafal in the Valencia 1st Regional G9 on Saturday.

Gonzalo opened the scoring for Torry, who remain second on 55 points behind leaders Atletico de Catral, with Hucha netting twice in the last 10 minutes to wrap up all three points.

CD Montesinos remain in third spot after taking a point in a 2-2 draw against CF Algorfa.

Alguena CF gained a 3-0 away win at CF Sporting Albatera; Pinoso CF went up to fourth following a 2-2 draw against Racing San Miguel, with 16th place Orihuela CF B drawing 1-1 at home against Sporting Dolores CF. 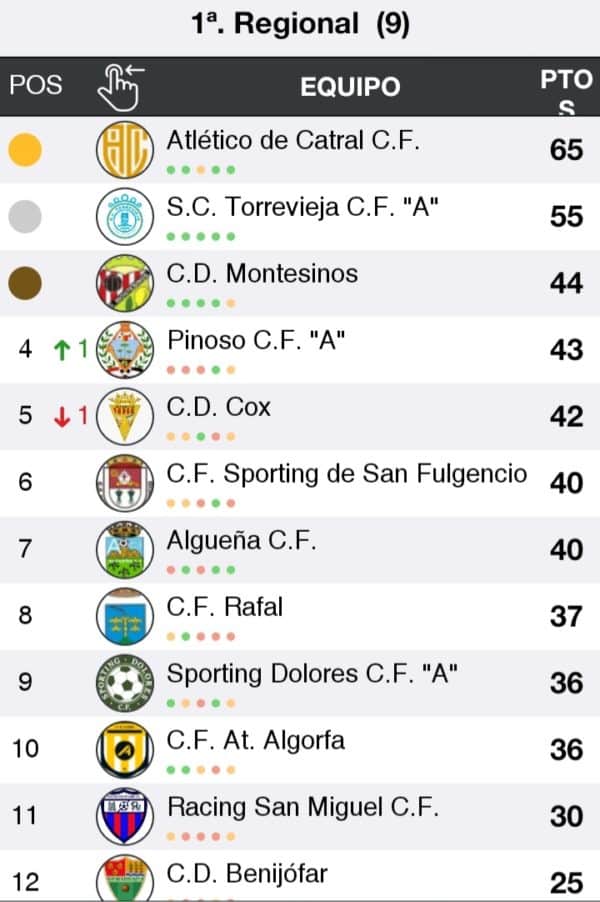 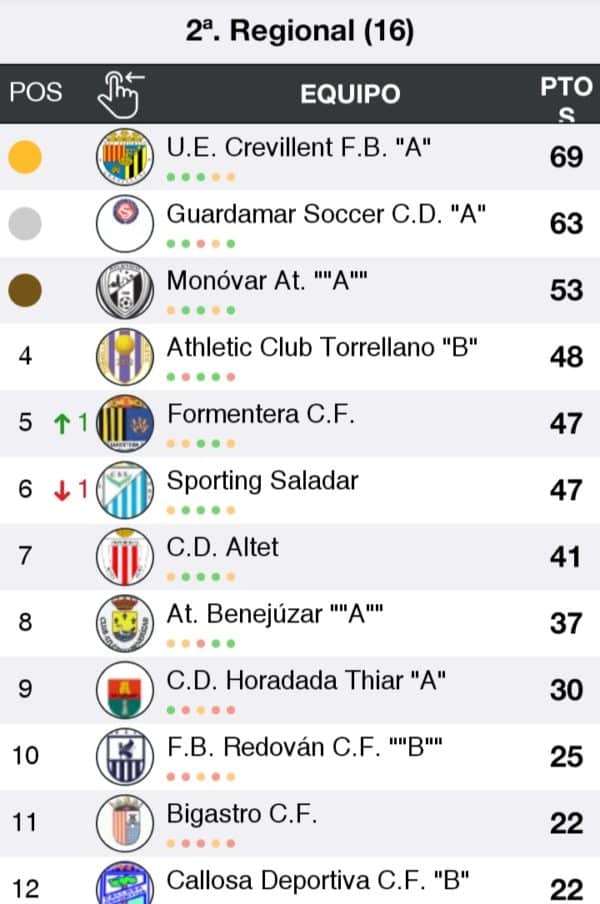