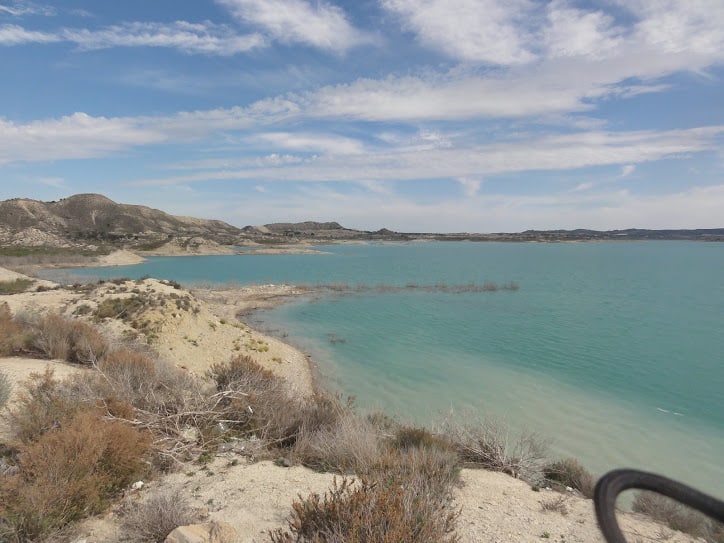 The Regional Government has approved the incorporation of seven more natural spaces to the Catalogue of Wetlands of the Valencian Community, in what is its first extension since its creation in 2002.

Along with the Embalse de la Pedrera reservoir, the wetlands included, which have an area of ​​1,660.99 hectares, are: the Albufera de Gaianes (Gaianes and Alcocer de Planes), the El Prao-El Rodriguillo (El Pinós), the Laguna de Sant Mateu (Sant Mateu), the Quadre de Santiago (Benicàssim), the temporary lagoon of El Rebalsador-El Prao (Alcublas) and the mouth of the Monnegre or Seco River (El Campello).

These are mostly temporary aquatic environments, small in size, except for the La Pedrera. These types of spaces provide diversity to the landscape, constitute points of biodiversity and water contributions and create networks of wetlands that provide connectivity and important spatial distribution. There is evidence that small wetlands, in proportion to their size, have greater biodiversity than other larger environments.

Entry in the Catalogue, in collaboration with the local councils, implies recognition and delimitation, which facilitates management and protection measures. In addition, the wetlands included in the Valencian Catalogue are incorporated into the national inventory of wetlands, which in turn forms part of the Spanish Inventory of Natural Heritage and Biodiversity.

The Conselleria carries out a follow-up of wetlands and hydrological parameters, with which the state of conservation and its evolution is known. In addition, it monitors priority species. It also has field work brigades especially dedicated to wetlands.

Likewise, it has aid lines related to wetlands, restoration projects and investments dedicated to the restoration of wetlands and environmental education.

A small plot in a wet area in the municipality of Guardamar del Segura has also been discontinued, at the request of the local council. It corresponds to an elevated area in a meander of the river.

Top Things That Could Lead to Work Injuries