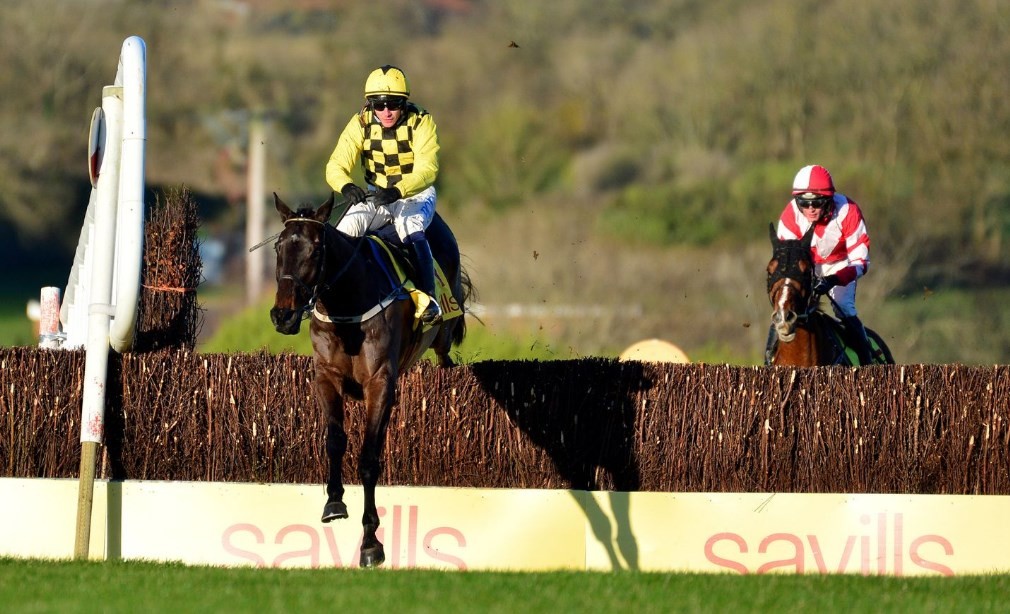 “He’s a double Gold Cup winner at Cheltenham. It’d be nice if we had a horse that could do both,” said Mullins.

“We have three runners in the Grand Steeple – they will all run. Al Boum Photo stays all day, jumps well enough and has a rating that could win it,” said Mullins.

“He would certainly have the highest rating and he doesn’t have that many miles on the clock.

“So, even though he’s ten years of age, he’s still very fresh and well. Paul felt he was much fresher than he was last season. If he takes a shine to Auteuil, he could be very competitive,” said Mullins.

“It’s a race that I’ve elected to try and win and I think we have the horses that are good enough to do it,” said Mullins.

Guillaume Macaire, the race’s record-holding trainer after saddling six winners, said: “The Anglo-Irish horses are used to very rigid fences, which they have to give plenty of respect to.”

Macaire, who saddles Sel Jem and Feu Follet, added: “Auteuil is very different and they have to adapt to each different obstacle.

“The sheer variety of obstacles in France can be off-putting here. In general they put in too much effort jumping them and that costs them late in the race, because they’ve been schooled not to touch them.”

Mullins response was: “Our preparation is a little difficult – because of the timing of the seasons when we go to Cheltenham and then back to Punchestown.

“Your water fence is much bigger, whereas we don’t have any waters in Ireland and the ones in England are very small, so that is a big difficulty.

“Also we don’t have any bullfinches. However, I find they adapt quick enough. I know your two big fences down the back are big – but I find good jumpers usually take them in their stride.”