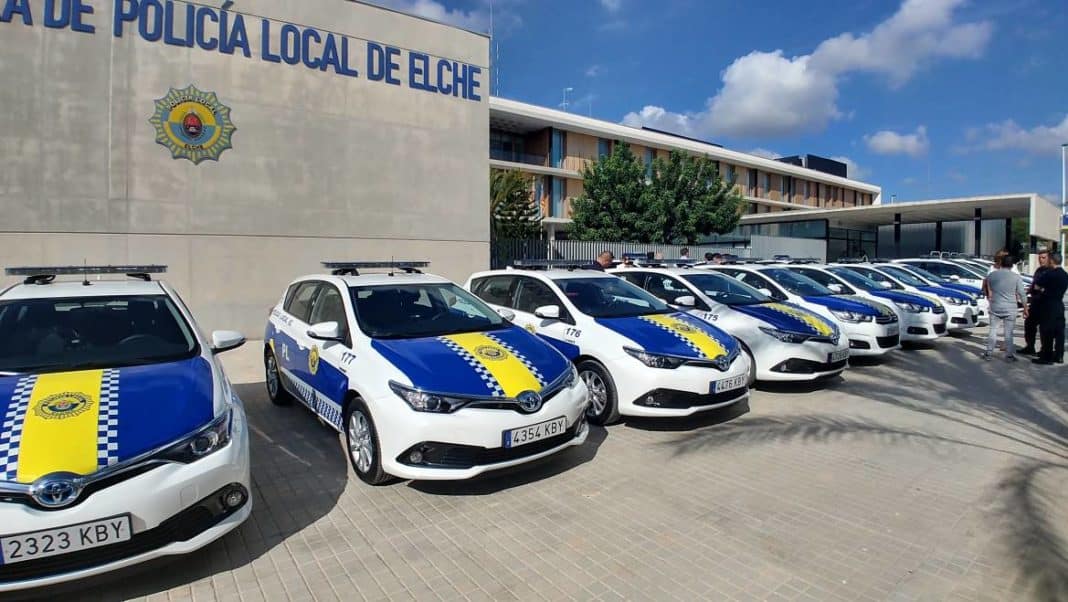 The Local Police in Elche arrested a man for drug trafficking during a routine vehicle check.

The vehicle was stopped at a routine checkpoint when the driver became very nervous and finally gave the agents a small piece of a narcotic substance that he said was hashish, but only for his personal consumption.

Even so, the police searched the suspect and found small bags with what appeared to be cocaine and green pills in different parts of his body, which at one point he tried to throw away to get rid of them.

After checking the substances found, the man was arrested and taken to police facilities.