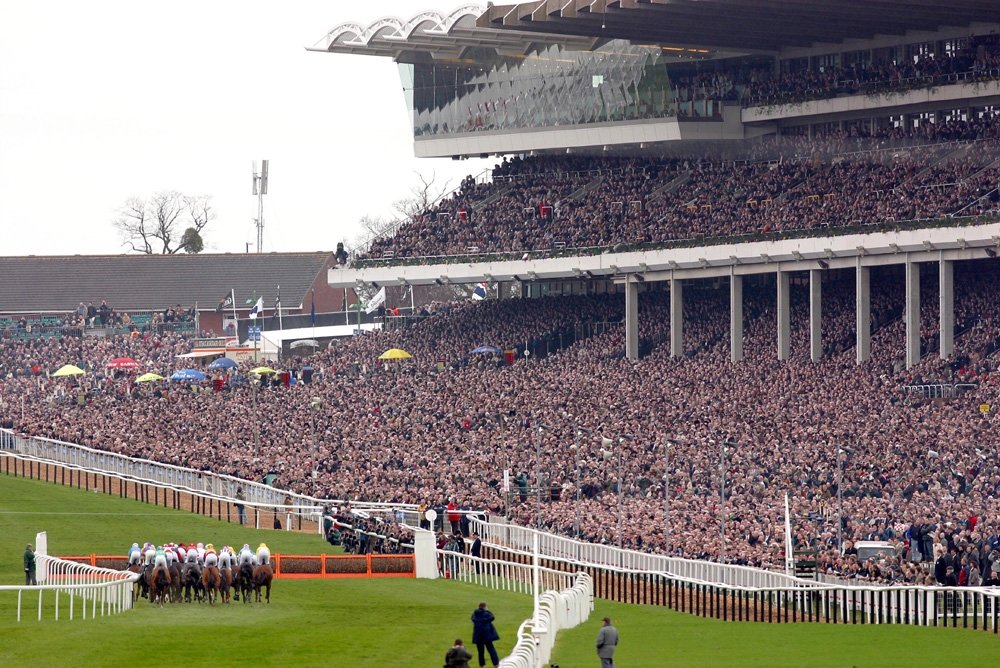 Bob Olinger (1.30) goes head-to-head with Galopin Des Obeaux on day three of the 2022 Cheltenham Festival in the Grade 1 Turners Novices Chase over 2m 3f on Thursday.

Eight-year-old Allaho, winner of Class 1 races at Thurles and Punchestown in January and December, respectively, landed the Ryanair last year when beating Fakir D’Oudairies by 12 lengths.

Thyme Hill, a winner over 3 miles at Aintree last year, finished second behind Champ, who also goes to post, beaten 1 3/4 lengths at Ascot in December.

Dino Blue, a 15 lengths winner at Clonmel over 2m in January gets the nod over Brandy Love, who landed a 24 runners Hurdle over 1m 7f at Naas in December.