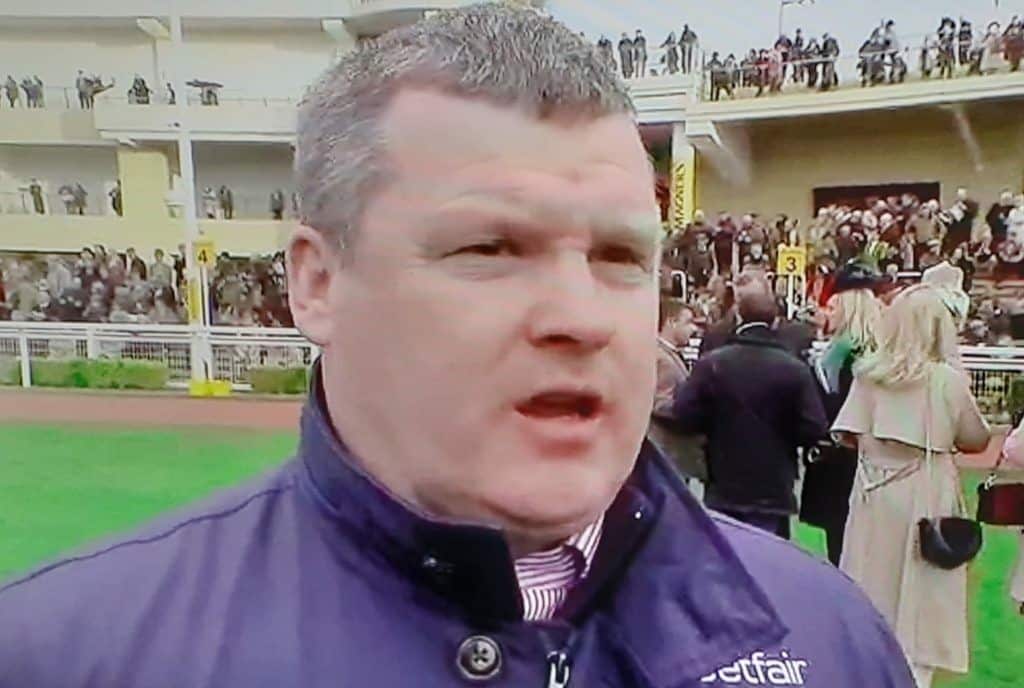 Gordon Elliott trained Teahupoo tipped by fromthehorsesmouth.info is heading for the Unibet Champion Hurdle at the Cheltenham Festival on the back of winning the Red Mills Trial Hurdle Grade 3 at Gowran Park.

Teahupoo was cut to 10-1 from 16-1 for the Champion Hurdle and Elliott, said: “Robbie says he hated the ground – but he was able to pick up on the better ground in the straight.

“He said that he sprinted in the straight and I thought it was a good performance.

“We said we would come here today and see where we were and we will definitely go for the Champion Hurdle now.

“He’s a very deceiving horse – he doesn’t do much at home – and is very laid back. But I would say he is not a bad horse.”

Is There Still a Lot of Coffee in Brazil? by David Aitken