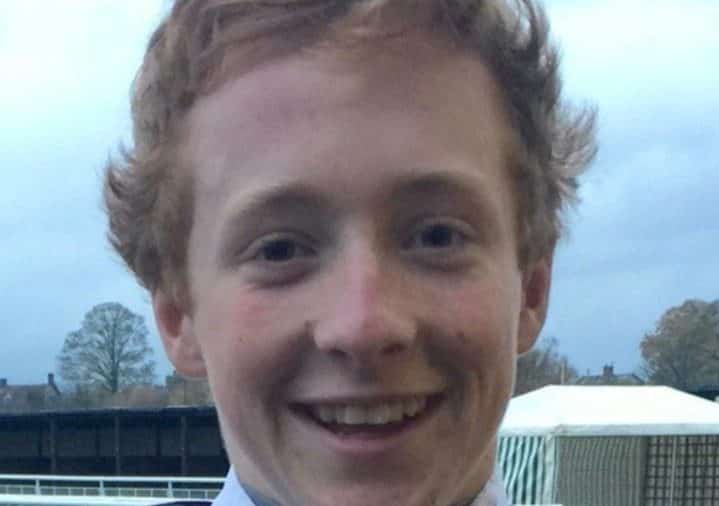 Wincanton Clerk of the course Daniel Cooper said: “Since the inspection was declared, nothing more has gone wrong, having damaged repair of fences.

“There was a forecast of rain and wind until the first race, that’s pretty usual for winter racing.

“A fallen tree was dragged out of the way and the furlongs of rail and fence that fell off were quickly put back up.”

Clerk of the course Kirkland Tellwright said: “The track is fit to race. There was a load of rail down but we got round to putting that up.”

Ascot, where the feature race was the Grade 1 Betfair Ascot Chase, sustained no issues  following the storm. The going was soft on both tracks.